Sony Xperia 5 II will be officially announced on the September 17. However, a number of leaks related to the device have surfaced online. This device, which is a successor to the Xperia 5, will reportedly feature a 120Hz display with a 21:9 CinemaWide aspect ratio.

According to Android Headlines, the Sony Xperia 5 II will sport a 6.1-inch full-HD+ HDR OLED display with a 120Hz refresh rate and a 240Hz touch-sensing rate. A Qualcomm Snapdragon 865 SoC which supports 5G connectivity is expected under the hood, and it should be hooked up to 8GB of RAM and 128GB of onboard storage.

On the camera front, three rear cameras should line up the back panel of this smartphone. All three cameras are expected to have 12MP shooters, with a primary 12MP sensor that is assisted by a 12MP ultra-wide camera and a 12MP telephoto camera. As of the time of this report, there is still no word yet concerning the specifications of the front camera. 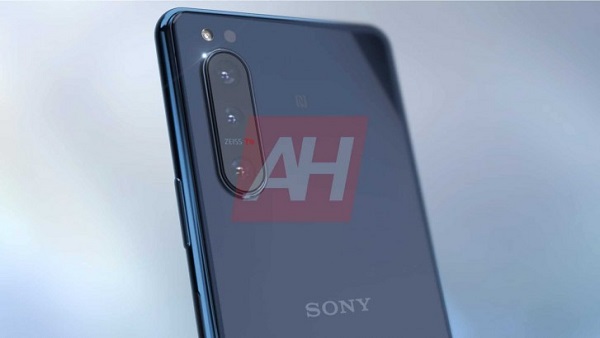 Reports also suggest that this smartphone can shoot 4K HDR videos at 120 fps. A 4,000mAh battery should keep this smartphone powered all day. The Sony Xperia 5 II is said to measure 158 Ã— 68 Ã— 8 mm. The company is expected to launch this smartphone at an online event on the September 17 and we would be keeping a keen eye to see what other specifications and features we may have missed.