The Xperia 1 II was launched back in February as Sony’s flagship phone for 2020. The phone has a tall 21:9 aspect ratio and is powered by the Snapdragon 865 processor. It also came in a single configuration – 8GB RAM + 256GB of storage for the international variant and 8GB RAM + 128GB for the Japanese model. Sony has now announced that Japan will be getting a new model with more RAM and it will also be available in a new colorway. 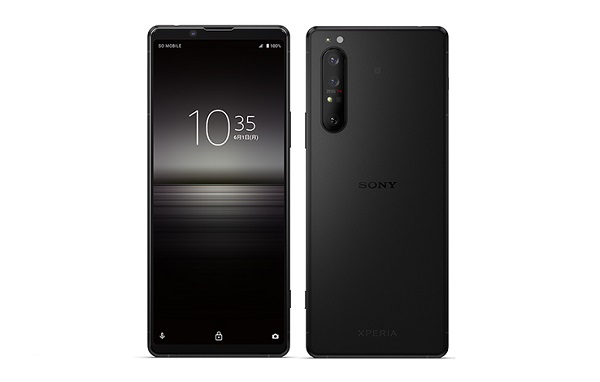 The new variant which has model number XQ-AT42 will have 12GB of RAM and 256GB of storage. It will be unlocked and not available for Japanese carriers, NTT Docomo and au. The new Xperia 1 II will also have dual SIM support, unlike the carrier-locked model that has a single SIM slot. 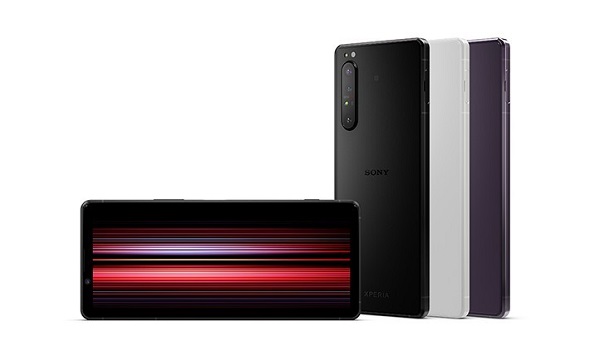 Sony will make the new variant available in White, Purple, and a limited Black variant that has a frosted finish. The frosted back should mean less-visible fingerprint smudges compared to the glossy black of the international variant. Live photos of this new colorway have been provided by Xperiablog.net.

Sony will also release dual SIM, SIM-free versions of the old Xperia 1 and Xperia 5. These will again have 128GB of storage, double that of the ones sold by carriers, however RAM remains at 6 GB.

Join Us On Telegram
ALSO READ:  Samsung Forced To Temporarily Shut Down Galaxy Z Flip Factory Due To A Coronavirus Case
Advertisment