Few weeks ago, Samsung unveiled the long-rumored Galaxy Z Fold2, alongside theÂ Galaxy Note20 seriesÂ at the August 5 Galaxy Unpacked event. However, it seem the event wasnâ€™t enough for the Korean giant to detail its second-gen foldable. Samsung has toady announced an â€˜Unpacked: Part 2â€™ event schedule for September 1. It will properly detail the new hardware and software features of the Galaxy Z Fold2 at this event. 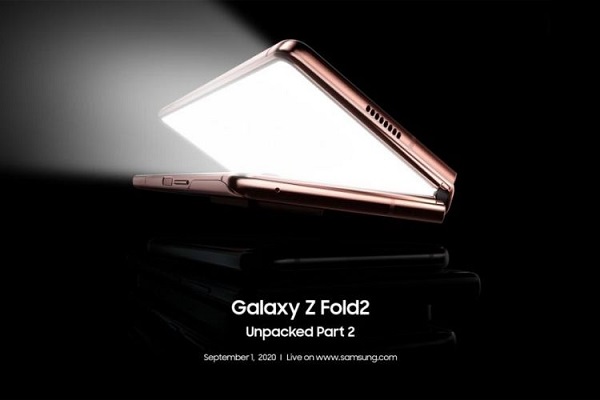 The Korean giant launched the Galaxy Z Fold2, with an unboxing by popular Korean boyband BTS, at the Galaxy Note20 event. But, it didnâ€™t revealed all of the details for the foldable and said that the same would happen at a later date. Well, the later date chosen is September 1 and this is when we get to know more about the foldable phone. The official blog post. says;

â€œJoin us on September 1 for Galaxy Z Fold2: Unpacked Part 2 to explore in-depth the groundbreaking features of the Galaxy Z Fold2.â€

Galaxy Z Fold2 takes care of the shortcomings of the original foldable. It features bigger displays with punch-hole cameras on the inside and outside. You do not have massive bezels on the outside or a strange lip on the inside. The device sports a 7.6-inch QXGA+ (2208 x 1768) flexible AMOLED panelÂ with a 120Hz refresh rate on the inside and a bezel-less 6.2-inch Full-HD+ (2260 x 816) Super AMOLED display on the outside. 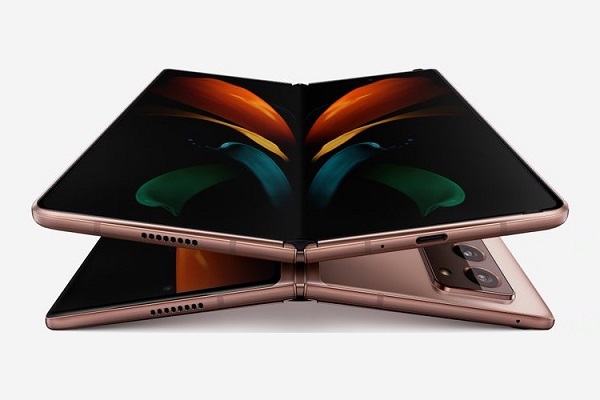 Click here to see the full specs and features of the Galaxy Z Fold2.