Bloatware on Android is almost as old as the operating system and they’ve been in a long-lasting relationship for quite some time, especially on budget smartphones. Almost every smartphone you purchase today are bundled with bloatware either in the form of Facebook, Microsoft or any other third-party application. 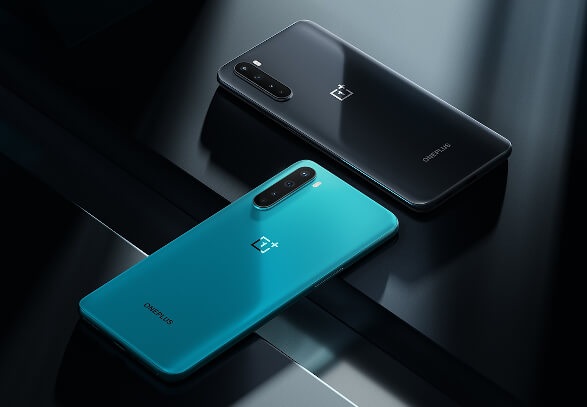 We recently covered a report on how OnePlus have started bundling Facebook’s services into its new devices; right from the OnePlus 8, the 8 Pro and even the recently launched Nord. This has generated a lot of comments from users asking how they could remove these Facebook’s services from their smartphones. Well, here’s your answer to How to Remove Facebook’s Bloatware from OnePlus Devices:

Note: The term “bloatware” varies from person to person; an application which could be considered as bloatware for one could be important for another. 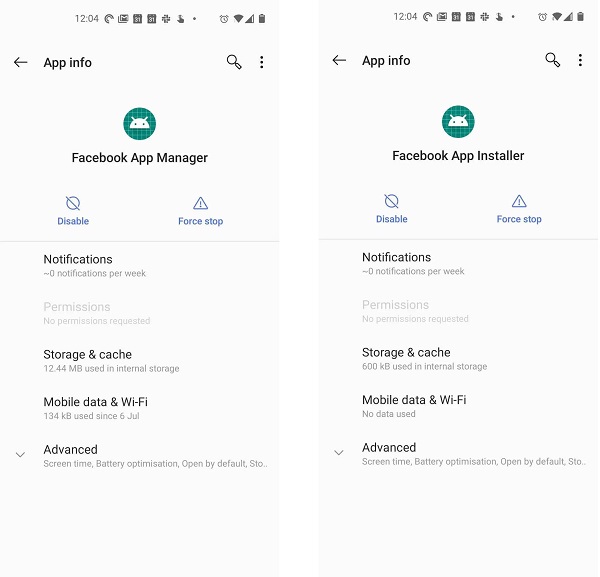 The good news here is, Thanks to XDA Developer’s senior member Saiger; there is a way to uninstall this preloaded facebook services application but it requires ADB access, so here’s to Remove Facebook’s Bloatware from OnePlus smartphones:

Step 1: Connect your device to the PC and pull-up a command prompt window.

Step 2: Now, type in the command “adb devices” to check whether your device is connected properly.

Step 3: Then enter the below-mentioned commands line by line the command prompt:

Following the above-mentioned method properly will get you rid of Facebook’s bloatware from your expensive OnePlus devices. Do note that: You may need to repeat the steps again after an update installation, but that’s much better than having the bloat on your smartphone.

ALSO READ:  Google Chrome for Android Gets Dark Mode with Latest Update; How To Activate It