Xiaomi has been releasing update to its smartphones to MIUI 12Â for the past few months. In addition, the company has been also rolling out Android 10Â update to its 2019 Redmi budget smartphones. Redmi 8A, the second cheapest handset launched by the company last year is now receiving this update worldwide.

Just like any other Xiaomi device, the Redmi 8A’s Android 10 update was first served in China, It was rolled out late last month. Slowly, the update has now made it to all the international versions of the handsets except Indonesia, which we believe will be receiving it soon. 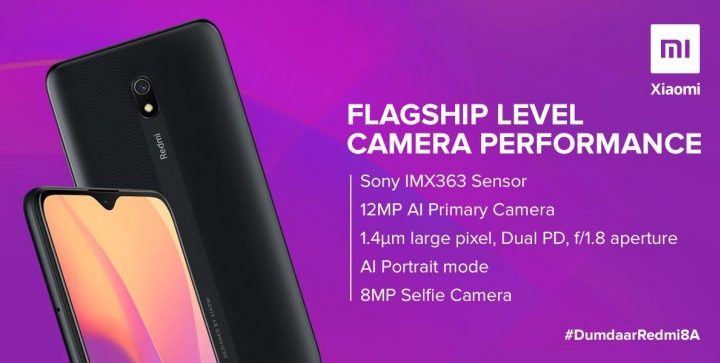 Here are all the build numbers of Redmi 8A Android 10 update for all the regions.

Since the Chinese model got the update in July, the build for that variant comes with July 2020 security patch. Similarity, the Global Variant also gets the same patch as its update was rolled in the first week of August. On the other hand, all other variants of Redmi 8AÂ are receiving Android 10 update with August 2020 security patch.

With that said, the Redmi 8A is also eligible for MIUI 12 but it wonâ€™t be getting Android 11Â like other 2019 budget smartphones.