The Federal Government of Nigeria has announced its plans to cancel the use of the plastic National Identity cards printed by the National Identity Management Commission (NIMC) in preference for digital identification. 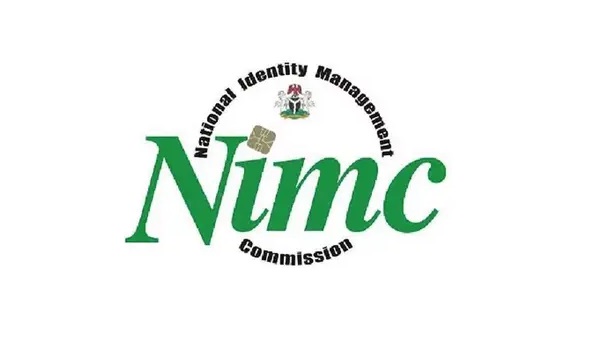 The duo, alongside the Director-General of the National Identity Management Commission (NIMC), Engineer Aliyu A. Aziz, had met with President Buhari to submit the report of the Committee on Citizens Data Management and Harmonisation, Chaired by the Minister of Interior.

While briefing the newsmen after the report submission, Ogbeni Aregbesola said the new direction in citizen identification will include individual DNA samples, adding that the card-based would merely be for convenience.

“The card is just for convenience the real thing is the number you have, with that number you are on the databank, everything about you is there. We are just upgrading it such that your DNA too will be there very soon.

Explaining further, the Minister of Communications and Digital Economy, Dr Pantami, said the attention of the programme would no longer be cards’ production, but strengthening the digital platform.

“What the chairman is saying now is that we are no more talking about cards, the world has gone digital, so that card is no more. Our priority now is digital ID; it will be attached to your database wherever you are.

“So if you can memorize it by heart, wherever you go that central database domiciled with NIMC will be able to provide the number and every of your data will be provided. 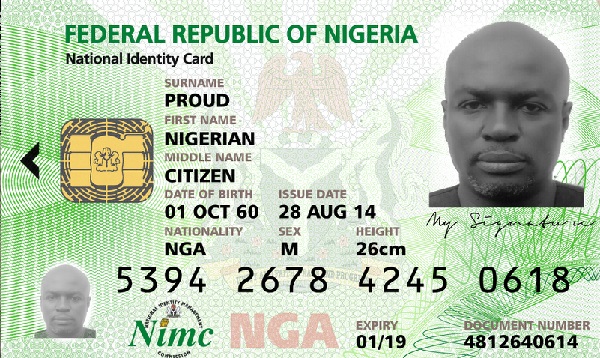 “Now, our focus is no longer on producing cards, that card is only for record but what is important is that the digital ID and if you notice we have started using the digital ID on international passport. Once you have the digital ID but not the card, we are 100 percent done with you,” Pantami said.

Also speaking, the Director-General of NIMC, Engr. Aziz, said production of identification cards is strenuous as well as streaming the nation’s foreign exchange out of the country.