The Nokia C3 was spotted on the database of benchmarking app Geekbench over the weekend revealimg the presence of a Unisoc processor codenamed “GamoraPlus”. The entry-level mobile phone indeed makes an entry with an octa-core Unisoc processor clocked at 1.20GHz onboard. The processor is paired with 3GB of RAM and there is 32GB of storage which can be expanded via microSD card. 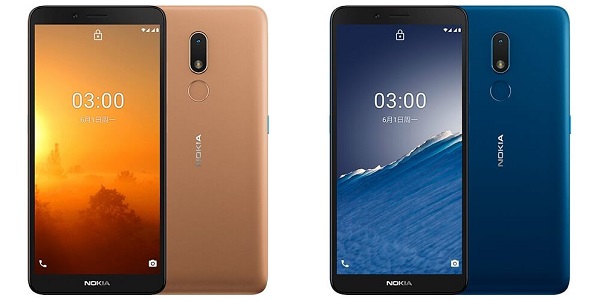 The Nokia C3 is built around a 5.99-inch LCD display with HD+ resolution of 1440 x 720 pixels. The display doesn’t have any form of notch design but utilises the traditional bezels at the top and bottom edges which are trimmed down considerably. The top bezel holds the selfie camera and front speaker while the bottom bezel has the Nokia logo imprinted.

Around the back, the mobile phone packs a detachable plastic rear panel which has a single 8MP main camera housed in the same module with the LED flash. The phone equally has a rear-mounted fingerprint sensor just under the camera. The phone runs on Android 10 OS and has the traditional micro-USB port for charging and data transfer. 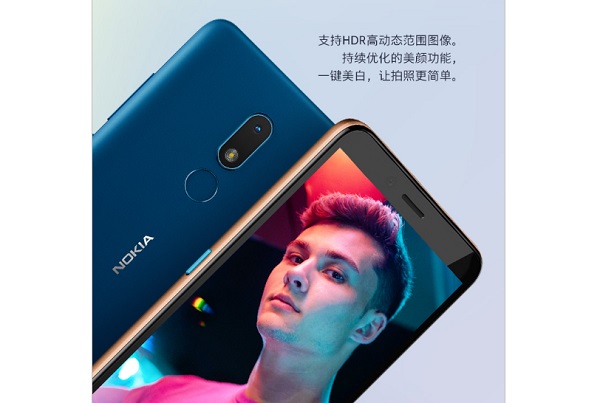 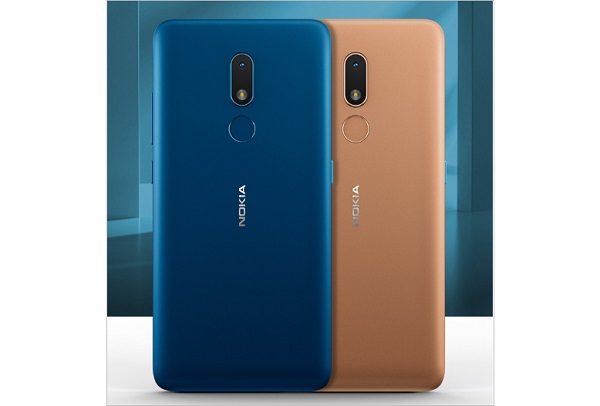