Microsoft is working on its strategy for Cortana, its digital voice assistant, and has now decided to end support for its mobile apps, third-party skills, and accessories. Yes, the Cortana that we know right now is going away and will turn its focus towards personal productivity. The company hasnâ€™t been able to make Cortana the most interactive and viable voice assistant for its huge 1 billion-strong userbase.

The company has been charting this course since the beginning of the year. Microsoft firstÂ announced that Cortana will be removed from its Android launcher in February. The Cortana mobile apps, however, were first revealed to have been killed earlier last year. It was still accessible to US users so that they can configure the Surface Headphones.

Microsoft has now confirmed that it is ending support for Cortana not only for mobile users but its hardware users as well. Starting off, the company is ending support for allÂ â€˜third-party Cortana skillsâ€™Â on September 7. This means you willÂ not be able to ask Cortana to play music via Spotify, control your smart home, and other tasks that you would rely on a voice assistant for.

Next up, we have the Cortana mobile apps that will be shut down in early 2021. In anÂ official support page, Microsoft explains the shut down saying,Â â€œWeâ€™ll stop supporting the Cortana app for mobile (iOS and Android), because you can now manage your calendar and email, join meetings, and do so much more via our new productivity-focused experiences.â€

The new productivity-focused experiences include the Cortana integration in Outlook, Microsoft Teams, and well, the Windows 10 Cortana app. Yeah, the company has now separated its voice assistant from the OS and can push new updates via the Microsoft Store. You no longer need to wait for bi-annual Windows 10 updates to try out newer features in action.

If you didnâ€™t already know, Microsoft too debuted a smart speaker in partnership with audio giant Harmon Kardon back in 2017. The Harmon Kardon Invoke supported Cortana but that changes in January 2021. 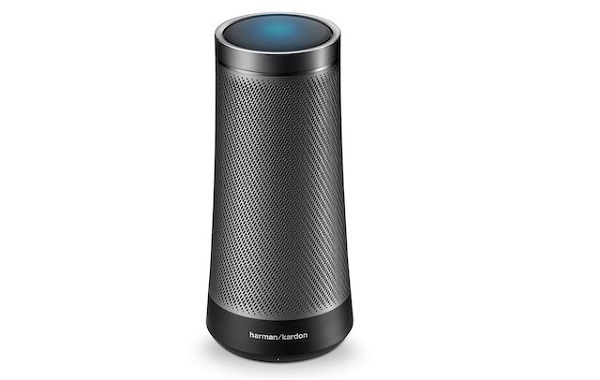 Microsoft has now revealed that itâ€™s ending support for Cortana integration in Invoke speakers in January next year. It has decided to transform the usersâ€™ Invoke speaker from a Cortana-enabled smart speaker to a standard Bluetooth speaker. The official statement from Microsoft reads as under â€“

We know that most of our customers primarily use the Invoke to play music because of its premium quality sound. To make sure you can keep listening to music or your favorite podcasts, weâ€™ve worked closely with Harman Kardon to create a Bluetooth-enabled device transition plan that we hope will help ease the impact of this change. 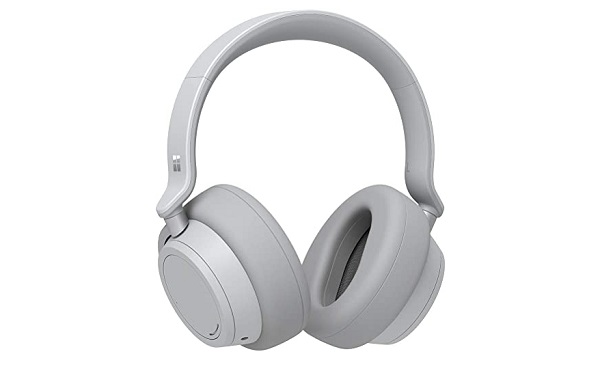 Since Microsoft knows this isnâ€™t the experience you wanted, Invoke users will get $50 gift cards and a $25 gift card for Surface Headphone users. This seems like the end of the line for Microsoftâ€™s ambitious voice assistant on mobile and hardware. It will be interesting to see Cortanaâ€™s pivot towards more productivity-focused features within its apps and Windows 10.

Official Music Videos Now On Facebook In The US