The Dimensity 800U is an octa-core chipset that includes two ARM Cortex-A76 cores that ticks at up to 2.4GHz and six Cortex-A55 cores that clocks at up to 2.0GHz. For graphics, it comes with ARMâ€™s Mali-G57 GPU and it is equipped with an independent AI processing unit (APU).

The 5G modem of the Dimensity 800U support 5G + 5G dual SIM dual stand, dual VoNR (Voice over New Radio), sub-6GHz NSA / SA networks, and 5G two carrier aggregation (2CC 5G-CA). There is MediaTek 5G UltraSave technology onboard that manages the operations of the modem based on network environment and data transmission quality for improving the battery life of mobile devices. 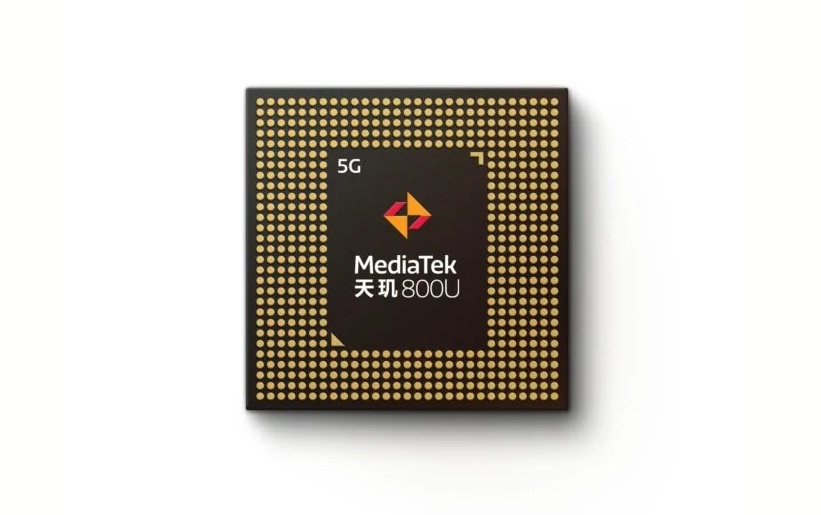 Devices featuring the Dimensity 800U can include LPDDR4x RAM (up to 2133MHz) and UFS 2.2 storage. The SoC supports Full HD+ displays with 120Hz refresh rates. For enhanced visual experience, it supports HDR10+ and MediaTekâ€™s MiraVision PQ engine with HDR optimization for different kinds of videos.

At present, there is no word on the first phone that will be arriving with the all-new Dimensity 800U SoC.