Huawei officially launches MateBook X 2020 in China as the successor to the original from 2017. While the new laptop maintains the same design as the Pro version of the device, there are some noticeable changes. 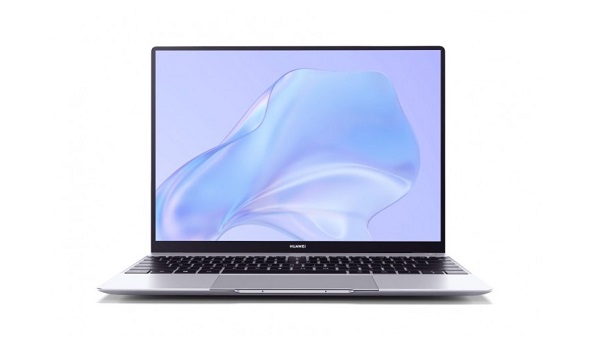 The new Huawei MateBook X comes with 13.0-inch, a reduction from 13.9-inch on the Pro but retains the 3000 x 2000px resolution for a comfortable 3:2 aspect ratio. The company promises 100% sRGB coverage and a whopping 400 nits of maximum brightness. It’s also a touch screen and promises 90% screen-to-body ratio. By looking at the renders, the bezels look just as thin as on the X Pro. 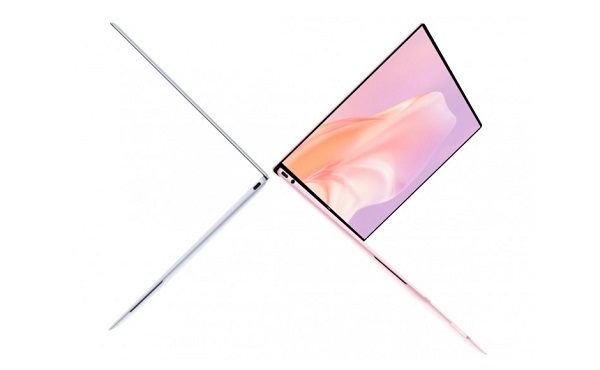 The body of the laptop is made of magnesium-aluminium alloy and it weighs only about 1Kg. Also, it measures only 284.4 x 206.7 x 13.6 mm in dimensions. Since it is slimmer than most thin and light laptops in the market, it uses a fanless heat dissipation system.

The laptop is powered by the same Intel Core i5-10210U and Core i7-10510U CPUs paired with either 8GB or 16GB of LPDDR3 memory while storage options are limited to 512GB of PCIe NVMe SSD. But due to the smaller size, the vanilla MateBook X settles for 42Wh battery compared to the 56Wh on the X Pro.

Talking about the elephant in the room, the pressure-sensitive trackpad included in this laptop makes it the first Windows laptop to come with this hardware. Huawei calls itÂ Free Touch, which is vaguely inspired byÂ Appleâ€™s Force Touch trackpad on MacBooks. It is capable of detecting various pressure levels and even provides vibration feedback.

The laptop also does not have the standard USB-A connector but uses just two USB-C ports, which are also used for charging. 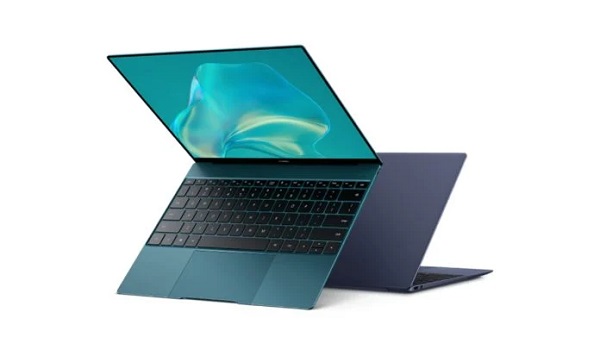 It is available in four colors namely Frost Silver, Interstellar Blue, Green Mountain Daisy, and Cherry Blossom powder. But not all the colors are available at launch.

The new Huawei notebook will be available for pre-order starting August 19 and will go on sale from August 24. It is currently limited to China but will be certainly hitting other markets like any previous laptops from the company.