Google Set To Test New 6GHz Network Across the US

While many parts of the world are still yet to experience the 5G network for mobile as it is in its early stages,Â Google has been reportedly working on improving the Wi-Fi with a new 6Ghz network. According to recent FCC filings, Google is planning to carry a test on the new high-speed internet network in multiple states across the US for a period of 24 months.

Google is a company known to always want to be ahead of its time. So, to bring faster internet speeds to consumers, the company is setting up a trial for the new 6Ghz network in several states like Colorado, Florida, Arizona, Illinois, Kansas, New York, California, and more. 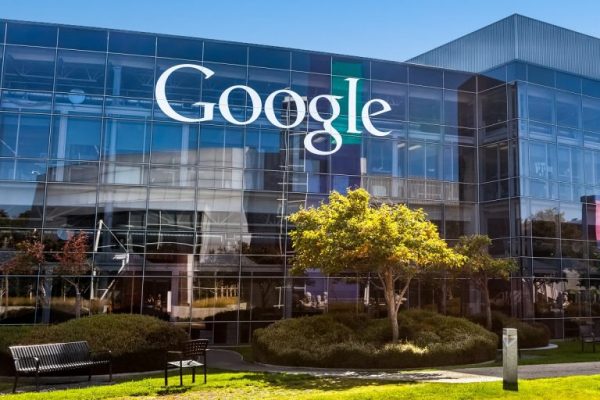 The initial approach is toÂ â€œconduct radio experiments in and near the 6GHz bands (5650 MHz â€“ 7125 MHz)â€Â installed in some of the cities of the above states. Although the company is aiming to test out the network in only two or three cities in most of the states,Â it plans to trial the network in around seven cities in its home state of California including Los Angeles and San Francisco.

â€œGoogle proposes to conduct experimental propagation testing in the 6GHz band to produce technical information relevant to the utility of these frequencies for providing reliable broadband connections,â€Â the Mountain View-based tech giant wrote about the topic.

This new network will reportedlyÂ double up the current Wi-Fi speeds and deliver more reliable connections than current-gen networks. However, do not expect to invade the market right away. The company is just starting to work on the said technology. So, it has requested the US government to grant permission to carry out the trials for 24 months.

How To Find A Lost iPhone Offline