GoogleÂ is expected toÂ launch the Pixel 4a (5G) and Pixel 5 in October. While the former is a 5G-variant of the recently announced Pixel 4a mid-ranger, there are conflicting reports about the latter. According to GSMArena that cites information disclosed by @ImJustSayingJC Twitter user, there won’t be any other variant of the Pixel 5 except the XL version. He has also posted some vital information on the specs of the phone. 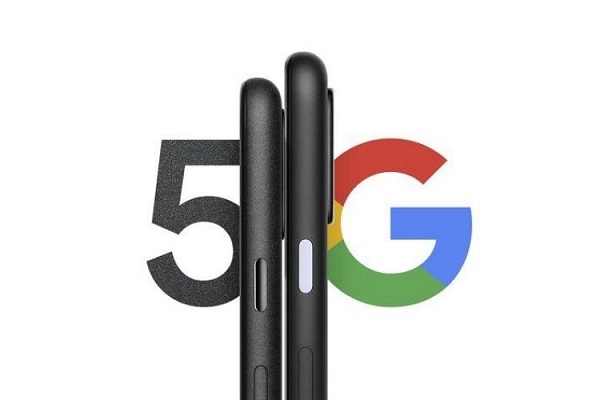 The Google Pixel 5 smartphone will be announced with a rear-facing fingerprint reader and 128 GB of storage. It will be fueled by the Snapdragon 765GÂ mobile platform. Recently, the handset was spotted at AI Benchmark withÂ 8 GB RAM. The Pixel 5 may arrive with aÂ price tag of $699.

As Google has already confirmed, the Pixel 4a (5G) will be arriving in the market with a $499 price tag.

The recently announced Google Pixel 4a sports a 5.81-inch OLED display and it is powered by Snapdragon 730Â mobile platform. The phone comes with 6 GB of RAM and 128 GB of native storage. It has a 12.2-megapixel rear camera and it has a front camera of 8-megapixel. It is backed by a 3,140mAh battery that supports 18W charging. The phone is priced at $349.