Alongside the launching of the Samsung Galaxy Watch3, the Korean tech giant also announced its new Galaxy Buds Live. . The buds themselves are bean-shaped and does not protrude out of the ears. They also come with detachable wingtips for a better fit. Samsung calls this â€œone-of-a-kind aestheticâ€ which, sure, but I donâ€™t know how I feel about it still. 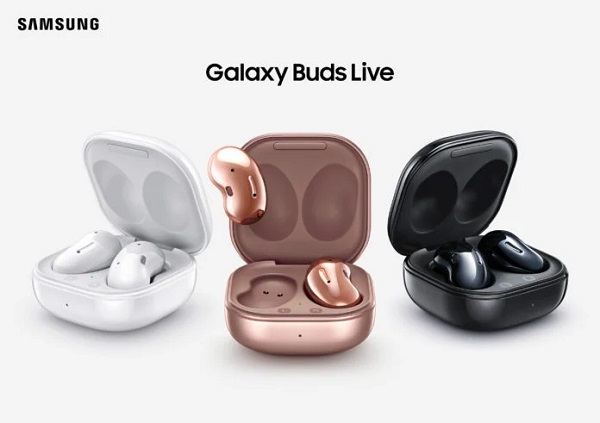 To pull this off, Samsung says it had to reconfigure the traditional earbud design and lay out internals in a horizontal layout instead. The earbuds also donâ€™t have any tips, which Samsung says helps them conform to the shape your ears, and be more comfortable.

The two earbuds features 12mm drivers tuned by AKG, 3 microphones (1 in the inside and two on the outside), and a bass duct. Despite their tiny footprint, the company claims 6 hours on a single charge (60mAh per bud) and 21 hours with the charging case (472mAh) which charges via USB Type-C and Qi wireless charger. 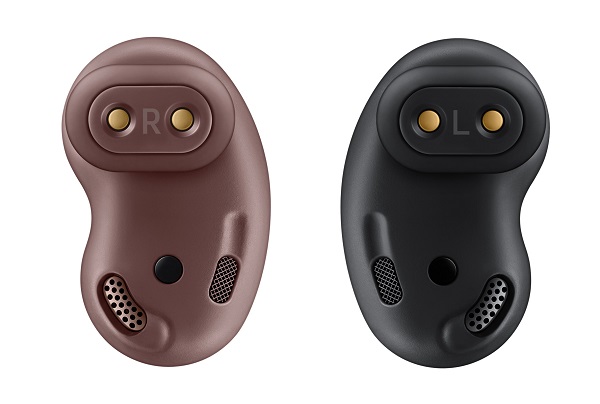 Further, they connect to devices via Bluetooth 5.0 and support AAC, SBC, and scalable codec. They also include touch panel for controls and accelerometer, hall sensor as well as proximity sensor for wear detection. 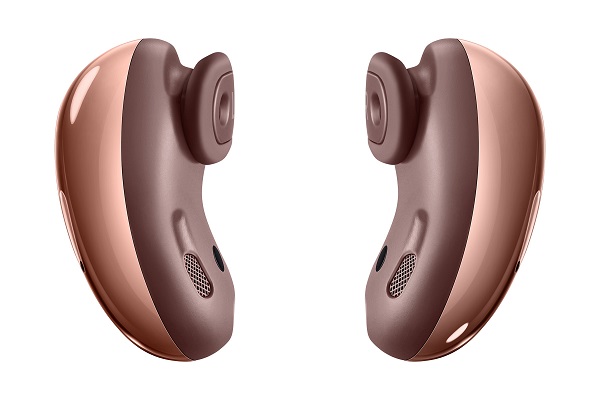 They are compatible with almost all smartphones, tablets, PCs, smart TVs, and similar multimedia devices. For protection, they are only IPX2-certified for dust and water resistance. 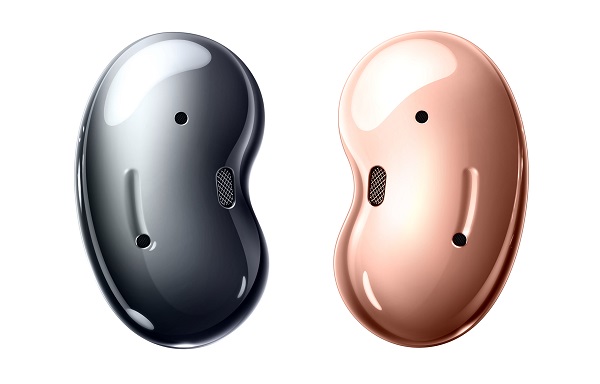 The Galaxy Buds Live comes in Mystic Bronze, Mystic White, and Mystic Black colours. Priced at $169.99, the earbuds will be available from August 6.