The popular video communications app, Zoom has announced on Wednesday that it has introduced over 100 features to its video conferencing as a part of its 3-month plan to address privacy related concerns. The company also announced the progress it has made on a transparency report that references information related to requests Zoom receives for records, data or content.

The video conferencing platform has seen a sharp increase in the number of users since the COVID-19 pandemic forced lockdowns in most of the countries around the world. Users expressed a number of security concerns from “Zoombombing” to other more serious security concerns. 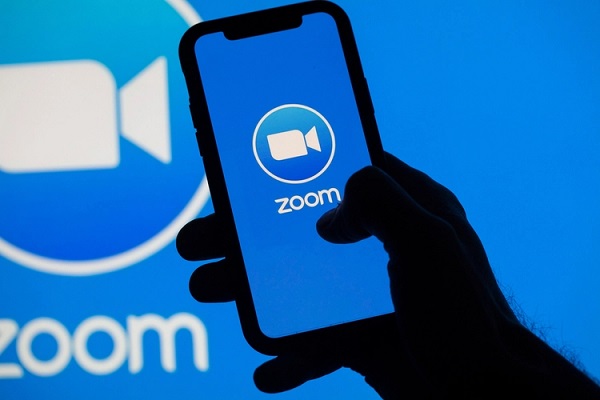 It also plans to provide end-to-end encryption for video calls to paying and free users, with a trial version set to be launched this month.

These features should provide more protection for users, making their connections more secure while on video call sessions.

Mobile Device Brands To Watch Out For At MWC2019