Apple has on Wednesday night released the third beta versions of iOS 14, iPadOS 14, tvOS 14 and watchOS 7 to registered developers and beta testers. This new version brings certain changes for widgets, Apple Music app and a number of other apps.

Some of these changes see the music icon don a new red background from the previous white background with the widget having a new colourful background. The clock app also has a widget which was missing in earlier beta versions.

The library view in the music app has new icons and users can now share Apple Music songs, albums, and even playlists to Snapchat stories from the Music app. 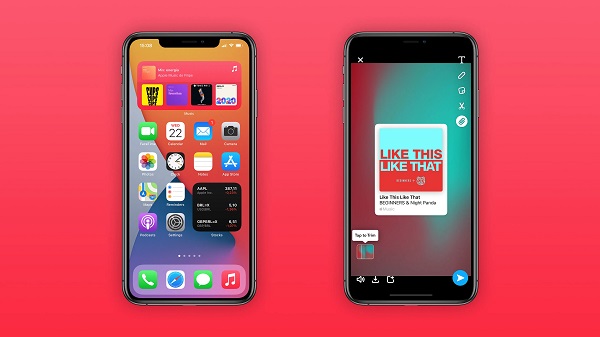 There is also a new option in the Health app that reminds you to wash your hands when you get home, helping stop the spread of the coronavirus. Another notable change in this new beta is the removal of the 3D Touch which was present in the previous beta.

The updates are said to support on-device translation and do not rely on remote servers. This beta comes just two weeks after the release of the second beta version, as there are expectations that more changes within certain apps would be discovered as the beta testing proceeds.