While the OnePlus Nord has been busy taking over the media with upcoming mid-range phone, Samsung Galaxy Note20 series has dominated the upcoming flagship region. The South Korean company has already confirmed that the Galaxy Note20 series will be launched at the Galaxy Unpacked event that would be held on August 5. What is yet to be confirmed till now is the other products the company will also announced on the same day. 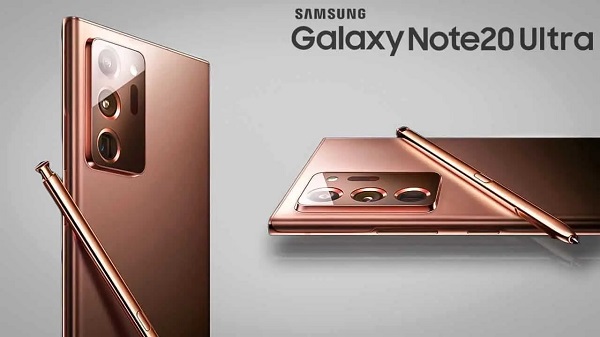 Samsungâ€™s versatile head Tae-moon Roh said in a titbit that was contained in a blog entry on Monday, that the company will unveil five products at the Galaxy Unpacked event.

Going on to note that â€œyou will be empowered to live life to the fullest with these devices in your hand (and in your ears or on your wrist)â€, Roh said.

Thought he failed to mention the names of the gadgets, the statement confirms speculations about a new foldable phone also launching. Specifically, Samsung is expected to launch the Galaxy Z Flip 5G, Galaxy Z Fold 2 alongside the Galaxy Note20 series, Galaxy Watch 3 and Galaxy Buds Live. 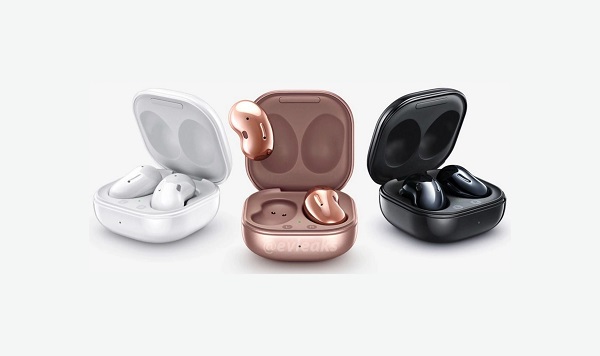 Going by his statement, this is going to the most items Samsung has ever unveiled at the Galaxy Unpacked. Despite the numbers, the tablet line is missing out on the launch event which is quite rare. Usually, the Galaxy Tab and Watch are released at the same time. That wonâ€™t happen this time around. 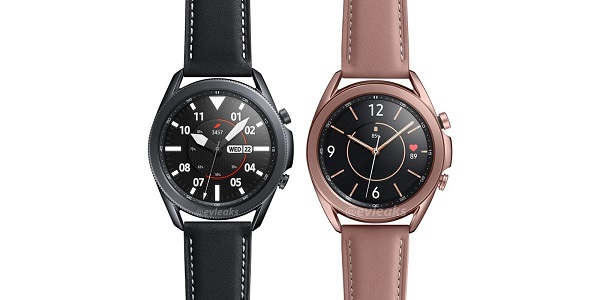 Also, itâ€™s is the first Unpacked event that Samsung will be holding after the lockdown and also the first to be held virtually.