A report emerged few weeks; claiming that Samsung has ditch every plans of releasing the Galaxy M41 and M51 is will be taking its place. However, another info has emanated, revealing the 3C certification and that the phone cleared on June 28.

According to the 3C listing, the phone is still very much on the queue and more importantly, reveals an amazing detail about the battery. We are talking about a whopping 6,800 mAh unit, to power up the device. A battery with such charge is comparable to the batteries in some big tablets. There’s also a photo of it on the Safety Korea website. 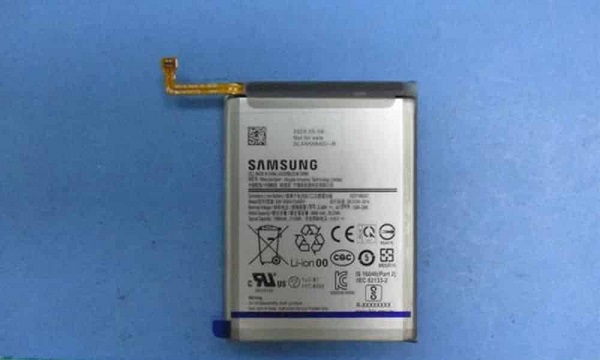 These small bits may be enough to make us think that Samsung has found a way to solve its OLED supply issue and the phone will launch very soon. 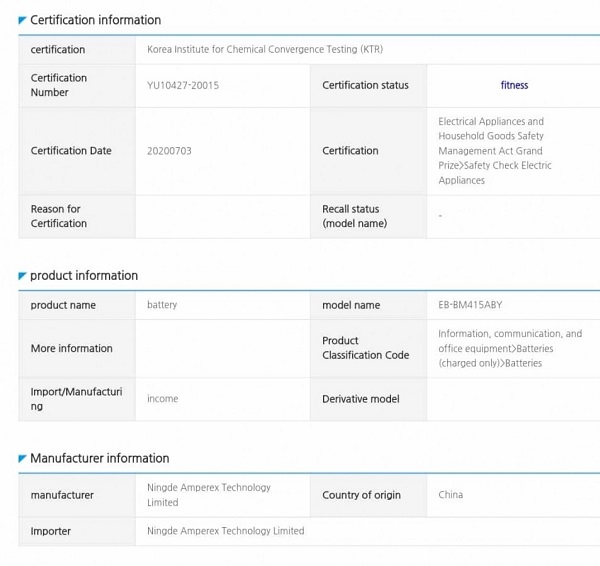