SamsungÂ Galaxy Fold 2 has been in the rumor mill for some months and now it seems that the next-generation foldable smartphone from the company is finally set to go official next month. According to a listing at the Chinese regulatory 3C, the device will come with 25W fast charging. The listing for smartphone with model number SM-F9160 also confirms 5G connectivity, but we already knew that.

Ahead of the speculated presentation of the phone on August 5, it has passed through the 3C certification process, revealing some of the details of the device. It reveals that the phone supports 5G connectivity and will come with a 25W charger.

Previous leaks related to the Galaxy Fold 2 has revealed that the smartphone will sport a 7.7-inch flexible display. With punch-hole design in tow and a larger screen compared to the original Fold, the Galaxy Fold 2Â will offer a higher screen-to-body ratio.

The screen is expected to offer 2213 x 1689 pixels screen resolution and 11.8:9 aspect ratio along with support for theÂ 120Hz refresh rate. It is expected to have a larger 6.23-inch cover screen with comparatively slimmer bezels and 819 x 2267 pixels resolution. 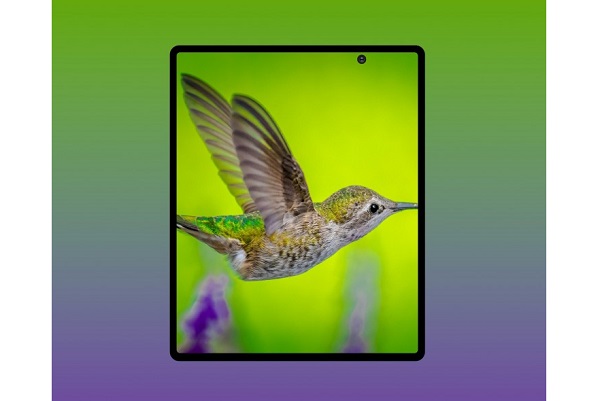 Under the hood, the device could come powered by the Qualcomm Snapdragon 865 or the newer but yet unannouncedÂ Snapdragon 865 PlusÂ SoC. In terms of memory configuration, it could pack 12GB of RAM and 512GB of internal storage.

It may sport a 64-megapixel + 16-megapixel + 12-megapixelÂ triple camera systemÂ on its back but the font-camera configuration is not yet known. The phone is expected to be powered by a 4,365mAh battery.

As for the color options, reports indicate that the Galaxy Fold 2 could beÂ offered in two color optionsÂ â€” Martian Green and Astro Blue. It is also said that this next-generation foldable smartphone from SamsungÂ wonâ€™t come with an S Pen stylus.

While the company has not yet confirmed this, the next Galaxy Unpacked event is expected to take place on August 5where Samsung will be unveiling its next-generation Galaxy Note20 series smartphones, along with the Galaxy Fold 2 and Galaxy Watch 3.

Samsung Galaxy M41 Is Still Coming, Will Have A Massive 6,800 mAh Battery