Samsung electronics is currently considering dropping the Galaxy Apps Store and its virtual assistant Bixby from its mobile devices. This is part of a new global revenue-sharing deal with Alphabet’s Google according to reports from Reuters.

In the recent years, Google has tried to get Samsung on its side, seeing as it is one of the biggest mobile brands in the world. This simply means getting Samsung to drop its services and give greater prominence to Google’s services like its App Store, Assistant and Google Search. 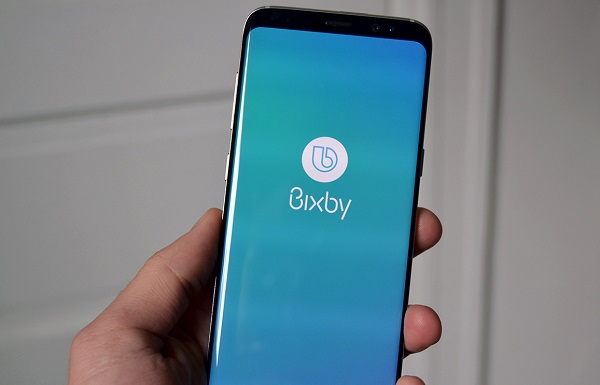 Google’s Android software powers Samsung devices and occasionally offers manufacturers a part of the ad revenue generated through Google apps featured on their devices. Samsung has however held on to its own apps despite poor user interest in recent times. This might change in the coming days, as the impact of the coronavirus pandemic on tech business has taken its toll on the South Korean tech company.

A decline in sales has forced companies to source for new avenues to generate more revenue. And Samsung may be going down this route too, as reports suggest that they may forgo their app strategy in favour of Google apps. The companies are aiming to finalize terms of this deal by Friday, meaning that we may get an official announcement anytime soon.

The South Korean company has stated that it is committed to its own services but it also “closely works with Google and other partners to offer the best mobile experiences”.

TikTok’s Server Has Been Separated From Bytedance – TikTok’s CSO