Xiaomi has today launched the RedmiBook 16 Intel version with the 10th generation Core-i7 processor at the heart. The Chinese manufacturer used the opportunity to announced a new RedmiBook 14 II. The model is also an Intel SoC-powered version of the RedmiBook 14 which was unveiled earlier this year also powered by AMDâ€™s Ryzen 4000 CPU.

As the name implies, the RedmiBook 14 II sports a 14-inch full-screen FHD display with a 90.6% screen-to-body ratio, 3mm narrow bezel. The laptop also comes with an ultra-thin all-metal body with a thickness of 16.85mm and weighing in at 1.3Kg. 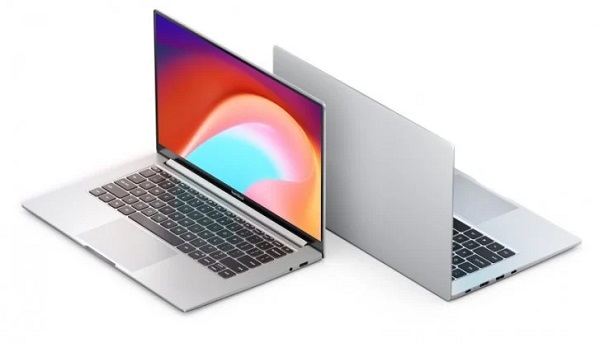 As stated, the RedmiBook 14 II is powered by the 10th generation Intel Core i5-1035G1 and Core i7-1065G7Â  processors. The processors are paired with 8GB and 16GB RAM versions, all having 512GB of internal storage. All models also come with the NVIDIA MX350 GPU.

The laptop also comes with theÂ Fn+K performance smart selection mode, intelligent interconnection and 65-watt mini power adapter which is the size of a matchbox. The laptop packs a 40WHr battery which is said to last up to 10.5 hours and can be charged up to 50% in just 20 minutes.

In terms of connectivity, there is a USB 2.0, a USB 3.1, full-featured USB-C as well as USB-C data port. The laptop also has an HDMI port and 3.5 headset jack. 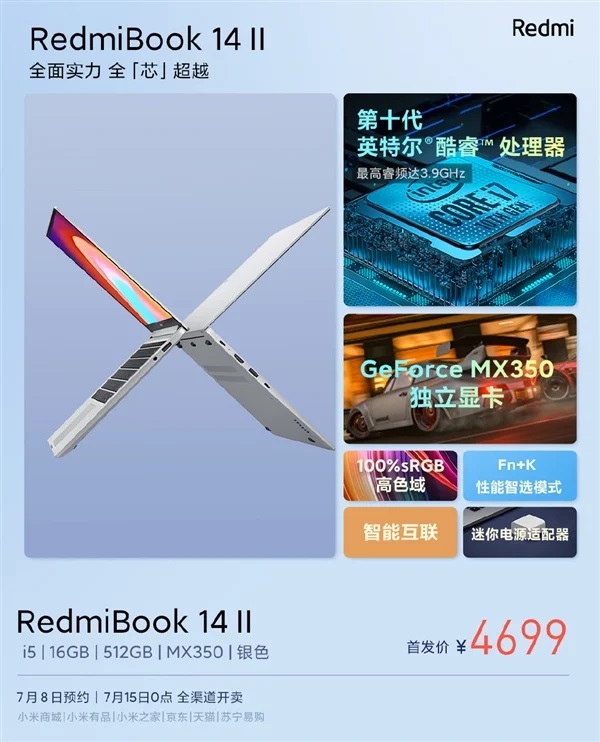 The new laptop will join the RedmiBook 16 to go on sale in China from July 15.

Samsung To Start Selling Its Phones Without Chargers – Report