Qualcomm has announced the new Snapdragon Wear 4100 platform, designed for next-generation smartwatches. The new processor is designed to deliver significant improvements in performance, connectivity and efficiency, according to the company in a press release. Based on Qualcommâ€™s ultra-low power hybrid architecture, the Snapdragon Wear 4100+ includes a super-fast System-on-Chip (SoC) and a smarter Always On (AON) co-processor. 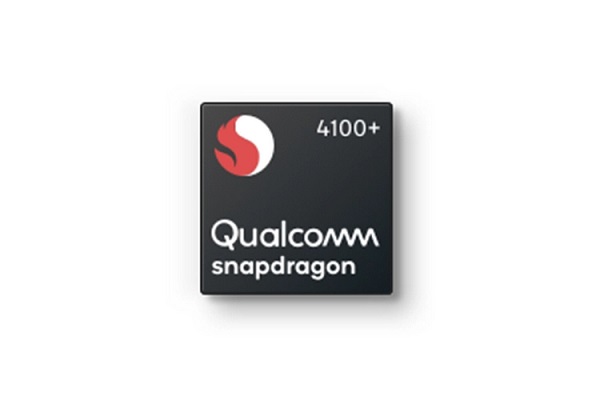 Built on the 12nm process node, the new chip promises to bring substantial improvements in platform power compared to the companyâ€™s earlier platforms, including the Snapdragon Wear 3100. The SD 4100 comes with 4x 1.7GHz Cortex-A53 cores and the Adreno 50 GPU. Neither are state-of-the-art, but are substantial improvements over earlier Qualcomm chips that used 28nm Cortex-A7 cores.

The new chip also comes with faster 750 MHz LPDDR3 memory. Qualcomm claims that all of that will result in an 85% improvement in performance over the SD 3100. Finally, the Snapdragon 4100 comes with dual-DSPs. QUalcomm says that will help inÂ â€œoptimal workload partitioning, support for dynamic clock and voltage scaling, Qualcomm Sensor Assisted Positioning PDR Wearables 2.0, low power location tracking support, and an enhanced Bluetooth 5.0 architectureâ€. 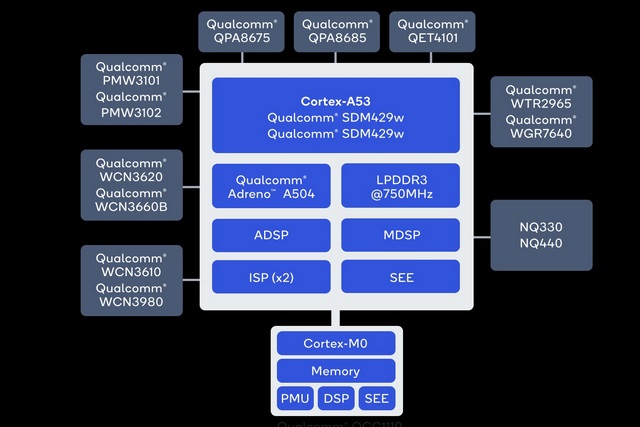 The Snapdragon 4100 platforms come in two versions â€“ the 4100 and the 4100+. The only difference between the two is that the â€˜Plusâ€™ variant has the Cortex-M0-based AoN co-processor for ultra-low-power operations. Aimed at devices with always-on displays, the chip will also help save power while keeping the time updated and logging sensor data. Both will have dual ISPs with support for 16MP image sensors. Connectivity options will include LTE, GPS, NFC, Wi-Fi 802.11n and Bluetooth 5.

Meanwhile, Mobvoiâ€™s TicWatch Pro 3 will be one of the first smartwatches to sport the new chip. It will be followed by a new wearable from Suunto and the Z6 Ultra kids smartwatch from Imoo.

Skype For Android and iOS gets screen sharing feature