Multichoice Africa has launched a new streaming service it called Showmax Pro. This is bringingÂ live sports streaming service to NIgeria and Kenya, which includes football games from the UK, Italy, and South Africa.

Showmax already offers a streaming service of entertainment, music, and news; but is tapping into the soccer content from SuperSport, the sports arm of its parent company, Multichoice.

It is a sort of hybrid platform that offers regular Showmax video-on-demand content in addition to live TV programmings such as music channels, news, and live sport streaming from SuperSport. 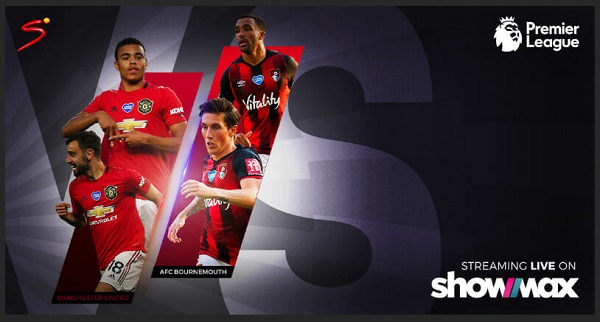 It features all Premier League, Serie A, La Liga, and PSL games, as well as a wide range of other live sports events.

The new service went live in Nigeria and Kenya on July 7 and will roll out in more countries in Sub-Saharan Africa over the next six to eight weeks, the company shared. 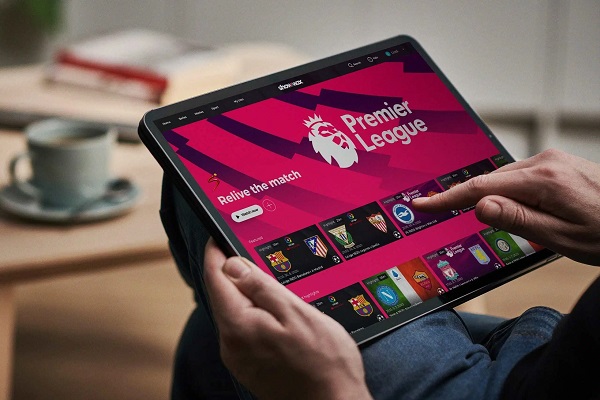 â€œThis is the biggest thing weâ€™ve done at Showmax in the five years since we first launched,â€ Niclas Ekdahl, CEO of the Connected Video division of MultiChoiceâ€

With the mobile-only version of Showmax Pro, anyone with a smartphone in sub-Saharan Africa will be able to get the best African content, the best of Hollywood, and all of the best sporting action. This is something no other service is doing and we think itâ€™s a game-changer.â€