The development of 5G seems among many manufacturers have been more aggressive than ever before and this seems to be same with the next-generation 6G. Though, a commercial rollout of the 6G may not come before 2030, companies are not ready to take any chances.

The likes of Samsung, Huawei, and some American companies have all commenced 6G research and development since the 5G era has been taken over by the Chinese. Now, reports have emerged that Taiwanese manufacturer, MediaTek, has also commenced the development of 6G technology. 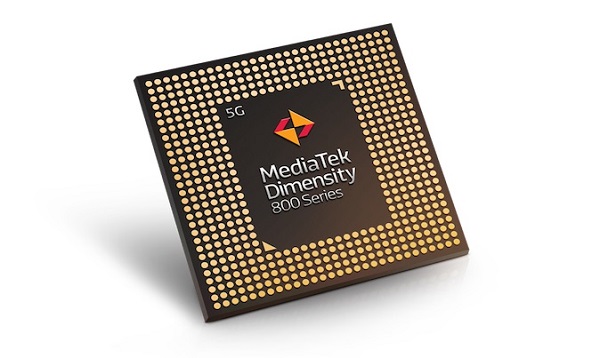 MediaTek boasts of a significantly stronger presence in 5G just like its and has released a number of 5G smartphone processors. Its Dimensity 5G series is doing quite well and many manufacturers see it as a good option. The new technology will be a new generation of mobile communication technology after 5G. Industry insiders believe thatÂ MediaTekÂ is planning 6G ahead of schedule. MediaTekâ€™s advance deployment will also add momentum to their future development.

MediaTek Is Working On 6G Through R&D Center In Finland

According to aÂ new report, the known chipmaker has commenced work through a 6G research and development center in Nokiaâ€˜s home country Finland. In case you don’t know, Nokia is a Finnish company that is a popular force in the global communications and networking fields and 6G networking is the next generation of telecommunications, which is being researched by MediaTek through academic sites in Finland. 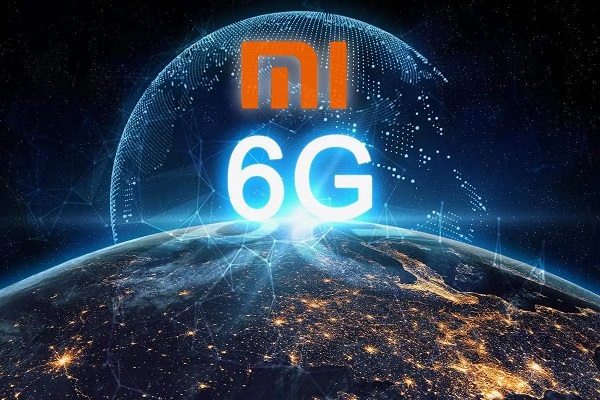 MediaTekâ€™s team in Finland is expected to become a key factor in its future terminal chip development. Basically, MediaTekâ€™s focus will be on the development of 6G chips for smartphones. This will be a bit different from what Nokia aims to achieve. For Nokia, its interest will be on how to develop 6G equipment and standards. Thus, both companies can cooperate to a large extent without conflict of interest. Nevertheless, with the speed in research and development, it appears that the new technology will arrive early.