Hong Kong-based smartphone manufacturer Infinix seems to be on a launching spree. The company recently launched an entry-level smartphone, Infinix Smart 4 Plus with a 6.82inch display and now it’s preparing to bring another smartphone to the market. If reports are true, the specifications of Infinix Hot 10 Lite have appeared on Google Play Console listing. This means the new Infinix smartphone could be official in the coming weeks.

According to the Google Play Console listing, the Infinix Hot 10 Lite is likely to be powered by MediaTek Helio A20 chipset paired with 2GB RAM. However, recall that in order to run the latest Android OS, manufacturers needs more than 2GB of RAM so it could have the 3GB RAM option as well. As per noted tipster Mukul Sharma, the device will ship with Android 10 out of the box and feature an HD+ display with a resolution of 1600 x 720 pixels.

Coming to the Infinix Hot 9, it features a 6.6-inch HD+ punch-hole display with a high screen to body ratio of 90.5 percent. The smartphone is powered by Helio P22 (12nm) Octa-Core 64-bit processor paired with a 4GB of RAM for smooth operations. The 4GB RAM has been paired with 64GB storage and can also be expanded using a microSD card. Notably, the Infinix Hot 9 and Hot 9 Pro have identical specs and it only differs in terms of camera. The Infinix Hot 9 series houses a massive 5000mAh battery for long-tasing performance. 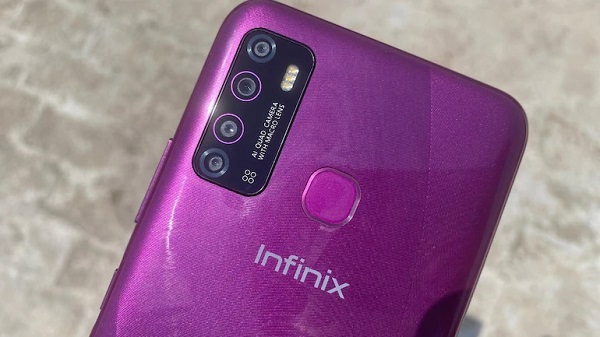 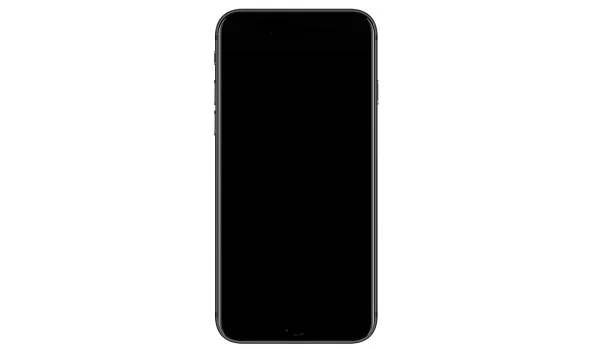 The cameras are supported by triple-LED flash. The smartphones were priced under Rs 10,000 and are exclusively available on Flipkart.

The phone will be announced in India soon and is expected to be available in other country soon.