Chinese manufacturer Huawei has announced the Honor Pad X6 and a vanilla version under its subsidiary brand, Honor. The Pad X6 are powered by the Kirin 710A processor, which was manufactured by SMIC.

One of its underlining features is its sound system (Histen 6.1) which has large speakers with a 2.2cc large sound cavity for better low frequency output and thicker sound quality.

Under the hood, it is equipped with the Kirin 710A SoC along with either 3GB or 4GB of RAM and 32GB, 64GB internal storage.

The Tab 6 runs on the new MagicUI 3.1 custom skin. 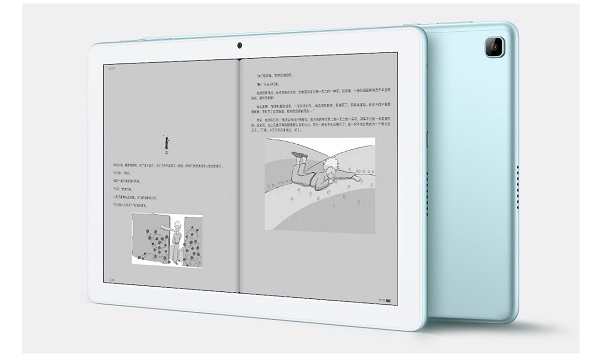 The Honor Pad X6 is expected to be released sometime in the month of August 2020 and will be offered in a single color variant.

Honor Pad 6 Comes With Kirin 710A: Specs and Price

MTN eSIM Trial: Everything You Should Know