Is It OnePlus 8 Lite Or OnePlus Z? For sometimes now, many have been refering to the upcoming affordable OnePlus phone as â€œOnePlus Nordâ€ or â€œNord by OnePlusâ€ on social media. The Chinese manufacturer has been teasing this new smartphone series for long and has finally confirmed its name today. The upcoming OnePlus mid-ranger will officially be called OnePlus Nord. Not only that, the info also gave us the first glimpse at the smartphone. 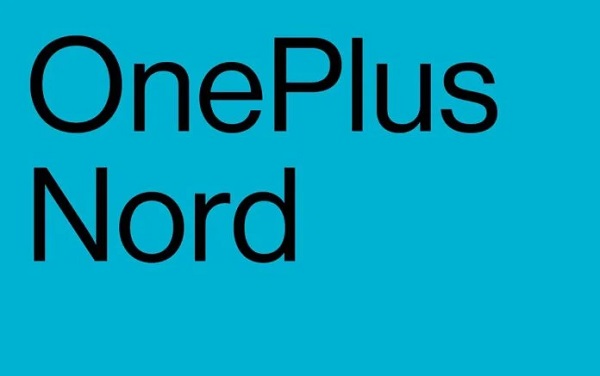 The company revealed the basics about OnePlus Nord in the first episode called â€œNew Beginningsâ€ of its short, four-part documentary over on IGTV.

The visual identity of OnePlus Nord is supposed to beÂ â€œinspired by the Scandinavian sort of design.â€Â This means we can expect a stunning and premium build. It also ties well with the rumored â€œAviciiâ€ codename as Tim Bergling, better known by his stage name Avicii, was a Swedish DJ and producer. 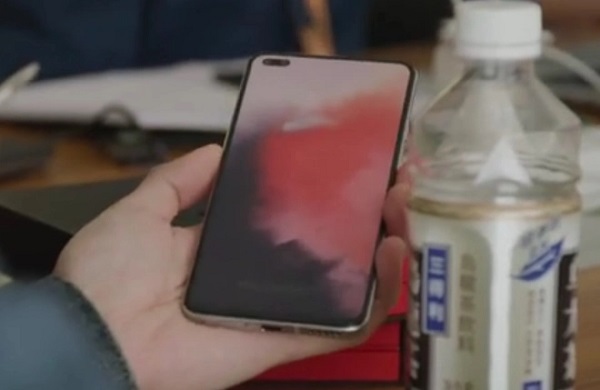 The episode also gave us a quick peek at the front and back of the OnePlus Nord. The frontÂ features a flat panel with a dual-camera punch-hole at the top left. Itâ€™s rumored to house a 32MP primary sensor and an 8MP ultra-wide sensor. We can also see the USB Type-C port and SIM tray at the bottom.

OnePlus also gave us a look at the back panel for the first prototype. Itâ€™s similar to what the company tried to quietly sneak into a recent Instagram post. But, it looks fugly and seems like a three-old tried to design the camera array. This is not the final design as the team wasnâ€™t satisfied with this back panel and a redesign (possibly final look) will be revealed in the next episode. It, however, looks likeÂ OnePlus Nord will feature triple camerasÂ on the rear. 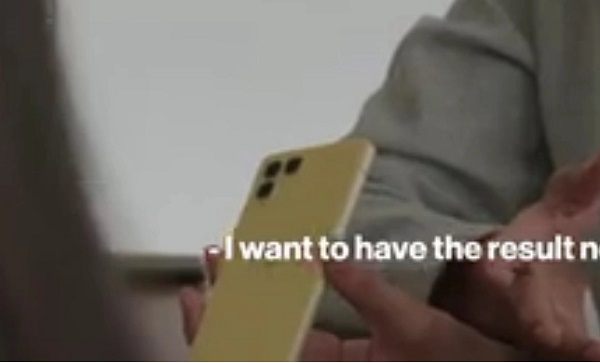 The company did not revealed any of the hardware specs in the IGTV video. However, if rumors are to be believed, OnePlus Nord will include a 90Hz AMOLED display. It will arrive with the Snapdragon 765G chipset with up to 8GB RAM and 256GB storage powering this device. We also expect to see a 4,000mAh battery pack with 30W Warp charging in tow.

Since the Snapdragon 765G is expected to run this device, it will come with 5G support out-of-the-box. Not much else is known about the Nord just yet but return back on July 7, which is when the second episode drops, for more details on this mid-ranger.

In addition to the design, the first episode in the documentary series has also set a bar for price expectations. OnePlus co-founder and CEO Pete Lau reveals, â€œNord will be our first product under $500 in recent years. For OnePlus and the whole team, itâ€™s a massive challenge.â€

OnePlus has been steadily adding new features, taking baby steps to get close to other premium phone brands. This has led to a surge in the entry price of OnePlus phones, which now starts at $550.