Google To Revamp Gmail, As Rivalry With Microsoft Heats Up

Google said users of its corporate Gmail would now be able to edit documents and other files without leaving the e-mail service, as it aims to lure clients from rivals by making its tools more integrated.

This announcement was made at Googleâ€™s cloud unitâ€™s annual customer and partner conference, which has been turned into a virtual gathering over several weeks because of the novel coronavirus pandemic. 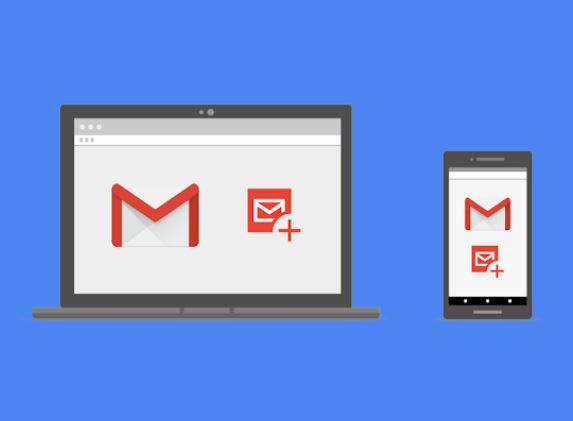 Google Trying To Catch Up With Microsoft Office

Google has been trying for more than a decade to catch up with Microsoftâ€™s Office, which dominates the global market for corporate e-mail and document-editing tools.

Both companies have been adding video-calling features and other collaboration tools to attract new business from companies operating from home during the pandemic.

Google contends it has found an edge with potential customers by promoting Gmail as a single hub for workers to access text chats, video calls and now documents. Microsoft has limited tie-ins between its e-mail and chat tools, Outlook and Teams.

â€œThey are not incentivised to do a deep integration between Teams and Outlook,â€ Soltero said, without elaborating. Consumers using the free version of Gmail may have access to the new integrations in the future, Soltero said.

Google on Wednesday introduced some options already on Microsoft Teams, including the ability for chat users to list an â€œout of officeâ€ notice and â€œpinâ€ conversations to make them easier to find later.

itel A47 Specifications and Price