While Google Chrome browser for iOS has been a full 64-bit for some times now, the Android version has remained 32-bit, despite the support for 64-bit architecture in Android. Now, Google’s developers has finally made the long-awaited breakthrough and has made Chrome a 64-bit app.

Google Chrome For Android Will Finally Be A 64-bit App

Test versions of Chrome 85 and Chrome Canary 86 became 64-bit. Smartphones based on Android 10 and higher will automatically get a 64-bit version of the browser.

For the first time, support for the 64-bit architecture appeared on the Android operating system in November 2014 with the launch of Android 5.0 Lollipop. Since then, more and more 64-bit SoCs have been released and now almost all Android devices are capable of running 64-bit software.

If you have been wondering what this is actually going to mean in the real life, well, it has the potential to make the browser ever so slightly faster. In fact, Android Police tested Chrome 83 (which is 32-bit) and Chrome 85 (64-bit) in the Octane 2.0 benchmark, and the 64-bit app took the lead with 16,785 points compared to 15,515. 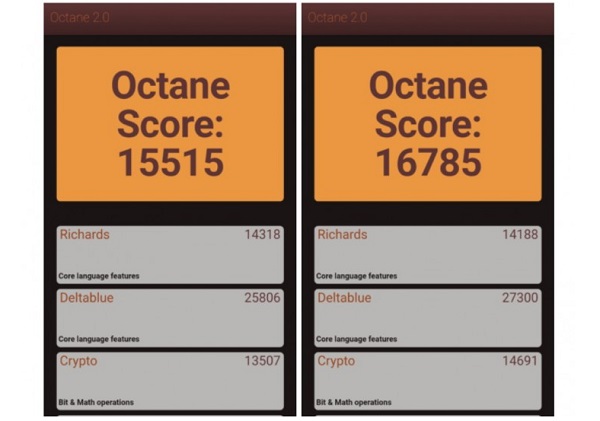 According to statistics for April 2020, only 8% of devices use Android 10, all the rest are stuck on older versions of the OS. Fortunately, Google will extend support for 64-bit Chrome to earlier versions of Android. After all, according to the rules of Google Play, all applications must have 64-bit versions by August 1, 2021.

TikTok’s Server Has Been Separated From Bytedance – TikTok’s CSO

Xiaomi Develops 80W Wireless Charger, Charges Up A Battery In 19...