Gionee is gradually picking its way back into the mobile industry and kicking it in the right direction after almost closing its shops. One of the first Chinese companies to bet in the Nigerian market back in the 2014â€™s now is ready to unveil a new smartphone with a massive battery â€“ 10,000mAh capacity. Thatâ€™s the biggest battery delivered by Gionee in a smartphone. 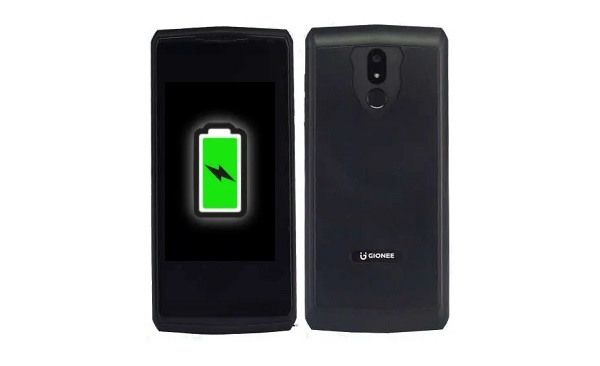 Weâ€™ve already seen a couple of devices with such capacity like the legendary Oukitel K10000 Pro. Gionee is about to enter the league. While a full picture of the handset has surfaced, it just got TENAAÂ approval in China.

It is very possible that handset may be part of the Marathon series in a bid to bring some fresh air to this smartphone series. The Marathon M5 was launched back in 2015 with a whopping 6,020mAh battery, then followed up with the Marathon M2017 which boasts of a 7,000mAh cell. Now, weâ€™re probably seeing the rebirth of this lineup with a 10,000mAh battery in the tank.

The phone will be powered by an unknown 2.0GHz Octa-Core CPU, suspected to be a MediaTek Helio chipset, probably not the most current ones. The RAM amount and Storage amounts are quite great. The device comes in multiple variants with 4GB, 6GB, and 8GB of RAM. When it comes to the storage amount, the company is pretty generous with variants offering 64GB, 128GB, and 256GB. Of course, weâ€™re probably looking to an eMMC 5.1 standard which is slower than any of the UFS offerings. It also offers a microSD card slot.

The handset is built around a 5.72-inch LCD display with a 720p resolution. The phone measures 160.6 x 75.8 x 8.4 mm and weighs in at 305g. The weight is not a big surprise considering the massive battery inside. Unfortunately, TENAA doesnâ€™t list charging speeds. Hopefully, this phone can do more than just 10W charging.

With a slow charging rate, the phoneâ€™s battery will take several hours to get completely charged. Despite this, we know that the handset will bring 4G connectivity and as usual, itâ€™s a dual-SIM phone. It brings a 16MP camera on the back, just above the fingerprint scanner. On the front, there is a single 8MP selfie snapper. The phone will sell in Black and Blue colors. 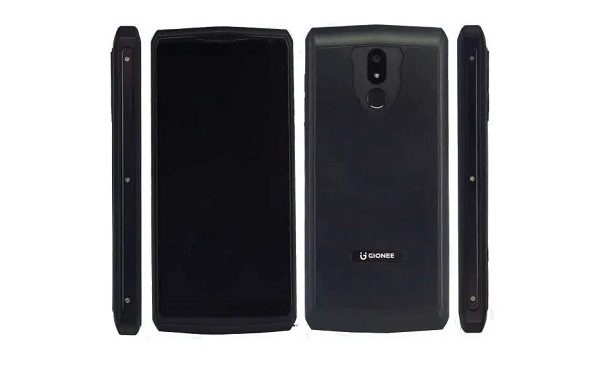 Specifications Of The Gionee Phone With 10000mAH

More details about the phone are expected to surface in the coming weeks. The handset may be announced in August.