GBoard Gets A New Emoji Bar At The Top

Google has join today’s celebrations of World Emoji Day with the addition of an emoji shortcut bar to the companyâ€™s own keyboard app Gboard. According to a gif shared by Engadget, the bar will appear right over the autocorrect/features bar, which is on top of the numbers bar, if the user enables it.

At present, emojis in Gboard are opened rather primitively – you will need to long-press the comma key right between the symbols and language button, where the emoji panel is opened. Then the option to browse for the desired emoji is available, or simply use the search engine which works better than one would expect. 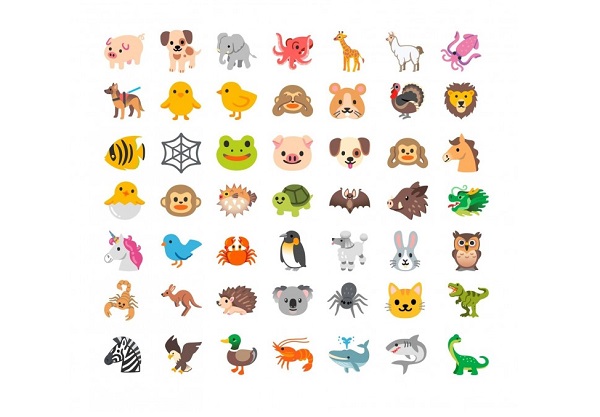 There are also some hand emojis, including the â€œpinched fingersâ€ which is commonly known as â€œthe Italian handâ€,Â also hitting iOS 14 on Apple devices.