Samsung has added a new member to its latest M-series called Galaxy M01s. The device comes with a larger 6.2-inch HD+ Infinity-V LCD on the front and packs the Helio P22 chipset as well as a fingerprint scanner on its back. The rest of the specs are same with the M01 which came out just last month. 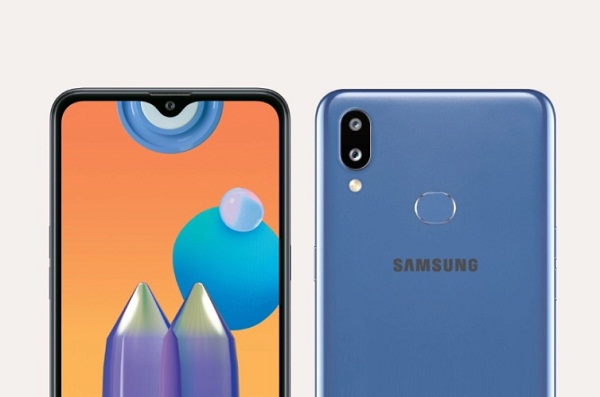 TheÂ Samsung Galaxy M01s features a 6.2-inch IPS LCD display with Infinity-V notch design. It is powered by MediaTek Helio P22. In comparison, the Galaxy M01 has a 5.71-inch display and Snapdragon 439 SoC. The One UI Core based Android 9 Pie OS comes preinstalled on the Galaxy M01s.

The Galaxy M01s has a 13-megapixel (main) + 2-megapixel (depth) dual-camera system on its back. It has a front camera of 8-megapixel. The M01 has a 5-megapixel selfie snapper. Like the Galaxy M01, the M01s houses a 4,000mAh battery with 10W charging support. 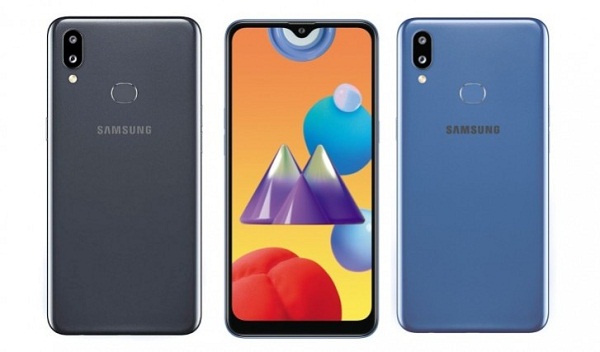 The M01s can be bought through Samsungâ€™s online and offline stores and Amazon India.