In a bid to present a Zoom-like app to its users, Facebook has introduce yet another feature to messenger. The instant messaging platform now support screen sharing on video calls. In other words, you can now share your mobileâ€™s screen with friends and family. The new feature is now live on Android and iOS. 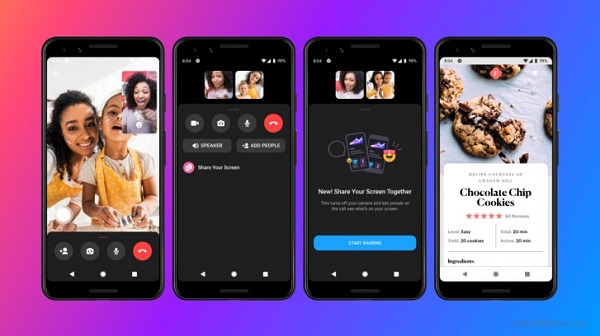 â€œWe know people are trying to stay connected more than ever and screen sharing is the latest feature weâ€™re rolling out to bring people closer together,â€Â wrote Messengerâ€™sÂ Product ManagerÂ Nora Micheva in a blog post.

To start a screen sharing session, all you have to do is

The social media company offers screen sharing on one-on-one calls and group calls with up to eight people. Moreover, thanks toÂ Messenger Rooms, you can share your screen with up to 16 people. Messenger Rooms feature is also available on Facebook-ownedÂ InstagramÂ andÂ WhatsApp.

With screen sharing, you can browse social media together, shop online, view photos from the camera roll, and much more. 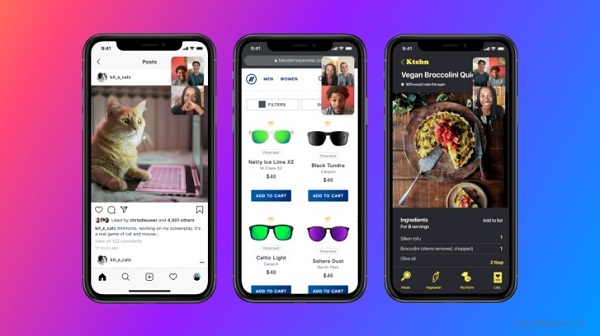 Messenger Rooms, in case you are not aware, supports group video chats with up to 50 people. The social media giant said it will expand screen sharing support to 50 users in the future. The company also has plans to let Room creators control who can share their screen in Rooms.

Netflix Ready To Offer You A Free Subscription For 83 Years If You Win This Game!

How To Recover Your Deleted Contacts On Google Contacts Site