Facebook Messenger has received an important update which added layer of security via App lock that will now require Face ID or Touch ID for iPhone and iPad users.

Facebook has launched a feature that allows users to add an extra layer of security when opening Messenger on an iPhone or iPad. The app itself can now be locked upon or shortly after closing, requiring you to use an authentication method like Face ID or Touch ID to open it back up. 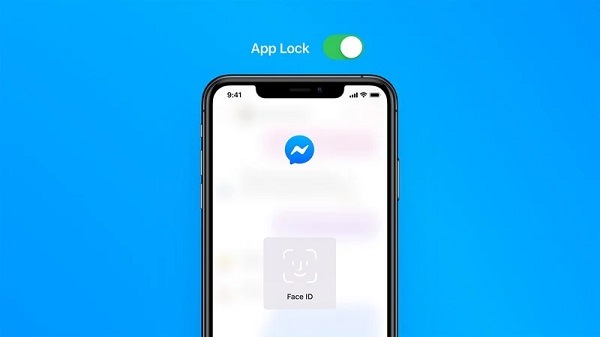 The update means that if you unlock your phone and give it to a friend to use it, and he or she still won’t be able to access your Messenger chats.

The feature, which Facebook dubbed App Lock, is part of a number of small changes coming to Messenger centered on privacy and security. The app is also adding a Privacy section to the appâ€™s settings, giving users a single location to control features like App Lock and what users theyâ€™ve blocked.

The company hopes that this will let users feel more comfortable when letting someone else borrow their phone, preventing anyone else from viewing private Messenger chats.Â FacebookÂ said that the userâ€™s fingerprint or face data is â€œnot transmitted to or stored by Facebook.â€

To enable App Lock, Messenger users can head to the new â€œPrivacyâ€ section in settings. In addition to App Lock, the company is planning to launch more privacy controls over the coming months.

App Lock is expected to arrive on Android in â€œthe next few months.â€