A good number of iOS users have taken to social media platforms, including Reddit and Appleâ€™s support platform to express their displeasure on a battery issue. Some of these reports suggest that hours of unconscious background activity may be running down phone batteries very quickly, even when these apps are not opened on the device.

Many of these complaints come from users of the iOS 13.5.1, with many of them saying that they have experienced battery drain above 50% when they are not using the Apple Music app. Reports fromÂ MacRumorsÂ suggests that this may not be a new issue, though there has been an increase in these complaints in the last week. 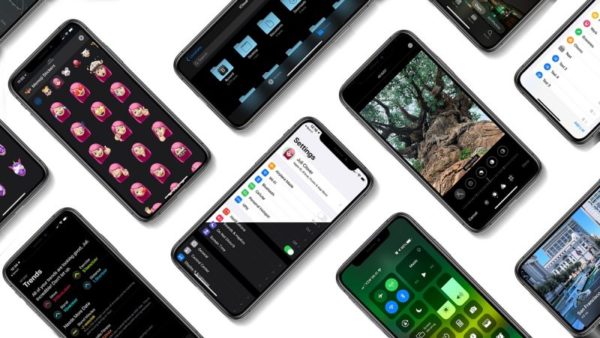 Some users have been able to take care of this issue by force quitting the app that may be causing this draining, restarting the iPhone, turning off the mobile data or switching off the background app refresh in the phone settings.

A number of theories have surfaced over the possible cause of this glitch, with some quarters believing that recent changes in iOS may be responsible for this. The good part is, users who may have been suffering from this issue can force quit Apple Music, delete Apple Music and reinstall the app or try disabling Automatic Downloads from iPhoneâ€™s settings menu.

The company is yet to release an official statement regarding this issue, but it is expected that it will be sorted out as soon as possible.

TCL 10 Plus Specifications and Price