Some owners of this yearâ€™s flagship phones from Xiaomi,Â Oppo, andÂ POCO, are probably running a beta version of Android 11 already. And the rest of us on the other side are patiently waiting for the stable update to be available. For those wondering when the stable update will be officially announced by Google, then you are on the right page. 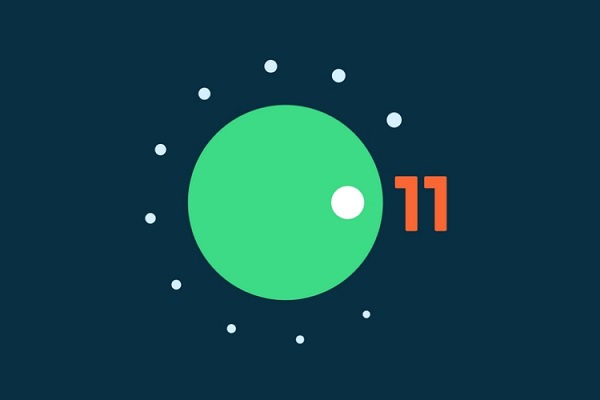 At yesterdayâ€™s â€œHey Googleâ€ Smart Home Summit, a video was shown that contained a slide that is believed to have revealed the launch date of Android 11 stable.

The slide has the heading â€œChecklist for September 8th Android 11 launchâ€ which means the new mobile system should be announced on that day. Android 10 launched on Tuesday, the 3rd of September last year. This yearâ€™s date also falls on a Tuesday. 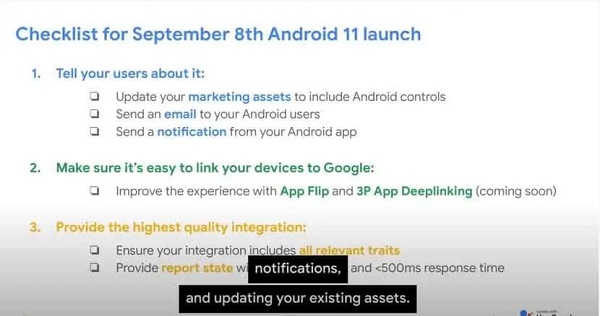 Well, it’s too early to know which phones will get the stable update on day 1 other than the Google Pixel line. EssentialÂ no longer makes phones and theÂ PH-1Â received its last update in February. However,Â Xiaomi/Redmi may take us by surprise again like it did last yearÂ and make the update available for one of its phones.