This is one thing Nokia is good at. The company is excellent at upgrading its devices to the latest version of the Android operating system. Now, the phone that was launched back in 2018, the Nokia 1 smartphone, is now receiving Android 10 (Go Edition).

As earlier mentioned, Nokia 1 was announced in 2018, and came out of the box under the Android Oreo (Go Edition) operating system. The OS is a lite version of AndroidÂ for smartphones with a very small amount of memory. In Android 10 (Go Edition), applications have become even smaller and more efficient.

The update is distributed in stages, only 10% of smartphone users received it yesterday. Until July 10, the company will update 50% of the devices, and 100% coverage will be achieved by July 12. 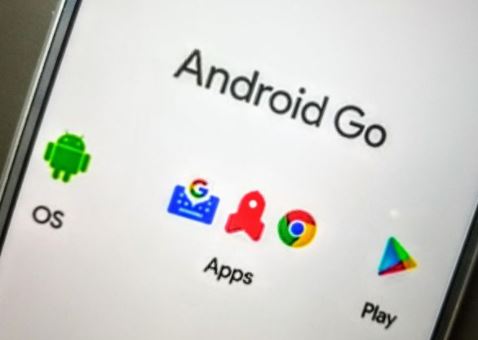 The Android Go initiative is not as talked about as it was a few years ago, but it is still there. Version after version, Google improves this special edition of Android intended for under-performing smartphones, with 1.5 GB of RAM or less, and sold at low prices.

Android 10 brings a lot of new features and Google announced severalÂ on its official blog. The illustration image from Google shows a new blue theme, with square icons, to distinguish the Go edition and the classic edition from Android.

The most important novelty is undoubtedly the arrival of data encryption for all Android Go smartphones. This is possible thanks to the use of the Adiantum algorithm which allows to increase encryption performance, even on chips with poor performance.

Google takes this opportunity to announce that Android 10 Go is more optimized than its predecessors, and that we should expect a performance increase after the update.

The firm also mentions all of its official applications bearing the â€œGoâ€ mark, which are now accessible to all phones, even without Android Go.

Google announced that the first smartphones equipped with Android 10 Go will be released since the fall of last year. The firm does not, however, give any indication regarding updates to older smartphones from the Android Go program, such as the Redmi Go.

Google Adds Dark Mode To More Of Its Apps