TikTok, a popular video-sharing app, withdraw its services from Hong Kong market within days, according a report byÂ  Reuters,Â citing a company spokesperson.

The decision to pull out of Hong Kong comes followed the passing of a controversial security law by Chinese government in the semi-autonomous city, in a bid to exert more control over its Internet, impose censorship, and force companies operating in the region to hand over user data. 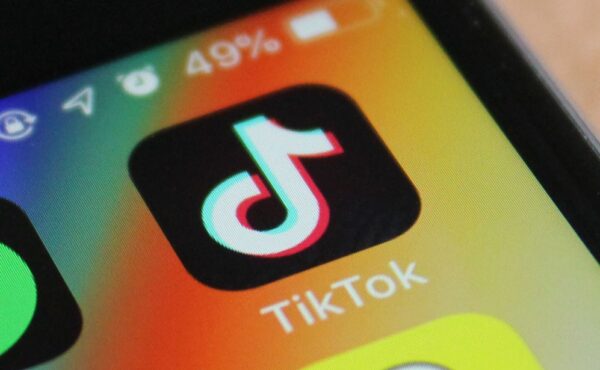 TikTok is owned by China-based ByteDance, but the company claimed its user data isn’t stored in China – something they told the Indian government recently after getting banned alongside 58 other appsÂ in the South Asian country.

TikTok has said it hasn’t shared any user data with governments before and wouldn’t comply with such requests. But despite that, it remains to be seen if the video-sharing app can evade bans from other countries or meets the same fate it did in India and loose billions of dollars as a result.