We have reported earlier that Facebook wasÂ planning the integration of its messaging stack. This simply means that users can quickly access their WhatsApp and Instagram messages from Messenger, and possibly, vice-versa. The Facebook-Owned company has already made progress in this light with the integration of Messenger Rooms in WhatsApp and Instagram. Now, a newly emerged report is giving us a close look at the bigger picture.

As spotted by app reverse engineer Alessandro Paluzzi andÂ reportedÂ by WABetaInfo, the Messenger app code includes early signs ofÂ WhatsAppÂ integration. The code below shows that Facebook isÂ â€œcreating some tables in a local database, in order to manage messages and services with other WhatsApp users,â€Â as per the report. Why though? 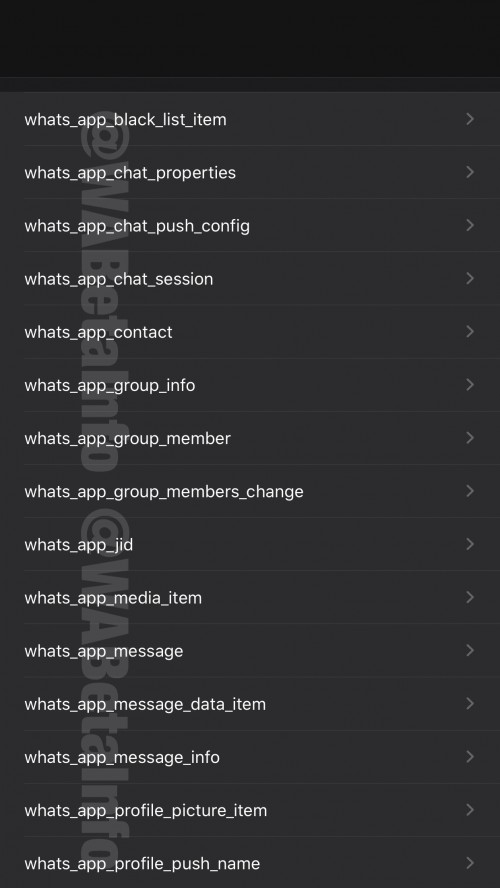 This may likely be a pre-cursor to the long process that it will be to integrate Facebook Messenger and WhatsApp users. The main difference between two messaging platforms is that WhatsApp stores chat information on-device (orÂ  Google Drive or iCloud), in addition to end-to-end encryption (along with the ad-free experience). Hence, reason for WhatsApp works on a single device at a time. Well, that is about to change very soon asÂ multi-device sign-inÂ has been in the works for quite some time.

The references point to the creation of tables in a local database on Facebook messenger, which are needed for managing messages and services. There are also mentions of other elements that would allow Facebook Messenger to understand which WhatsApp users are blocked, push notifications from WhatsApp, and the details of a chat recipient.

The content of the message wouldnâ€™t be shared with Facebook servers. Thus, the Messenger app would need to incorporate a new protocol in order to cross-chat between Facebook Messenger and WhatsApp. It isnâ€™t known if Facebook would upload this local database in order to sync it across devices â€“ one characteristic of Facebook messenger is that you can send and receive chats from multiple devices simultaneously.

We should remind you to take this story as speculation, as app developers are subject to change plans down the road.

How To Create A GIF Background For Your New Chrome Tab

U.S In Discussion To Ban TikTok To After India Due To User Data Collection