If all the speculations flying around are true, Samsung will launch the successor to Galaxy FoldÂ in August. Ahead of the announcement, the rumor mills have been busy with the foldable smartphone, as well as different leaks revealing some info since the past few months. Now, a new leak has emerged, saying that this upcoming device will be called Galaxy Z Fold 2 and not Galaxy Fold 2 as thought by everybody.

A report by SamMobile claimed that the next Samsung foldable smartphone will be marketed as Galaxy Z Fold 2. The publication received the information from their reliable sources and it could be mostly true. 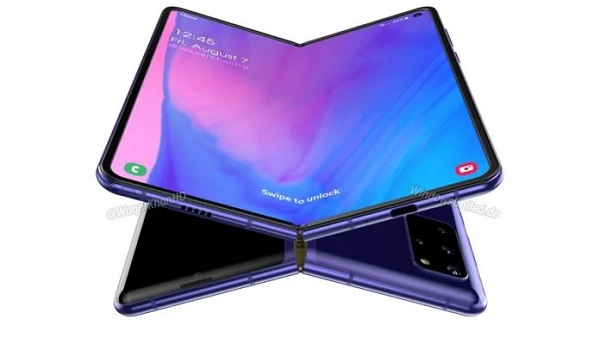 Earlier this year, Samsung itself confirmed toÂ BloombergÂ that it will use â€œGalaxy Zâ€ branding on all of its future foldable smartphones. But somehow, this news remained hidden in the tech community so that people simply called the next foldable from Samsung as Galaxy Fold 2.

As a matter of fact, the branding was right under our nose on the Samsung website. The company has listed both Galaxy Z FlipÂ and Galaxy Fold under â€œGalaxy Zâ€ seriesÂ category.

OnePlus Nord To Be Launched On July 21 In India, Retail Box Revealed