By Andre Falana On Jun 8, 2020
Share
Join Us On Telegram
Related Posts

The smartphones keeps getting smarter and stronger as manufacturers are taking advantages of the high-end processors in the market, thus increasing the boundaries in memory configuration. We already have several phones with 12 GB of RAM around us, and we are about to see handsets with 16 GB RAM. The next Xiaomi flagship will have this amount onboard.

According toÂ reports from China, the company is preparing to launch a new phone with 16 GB of RAM. Though, the details of the phone are still unavailable, the phone is believed to be a new member of the Mi Mix series. 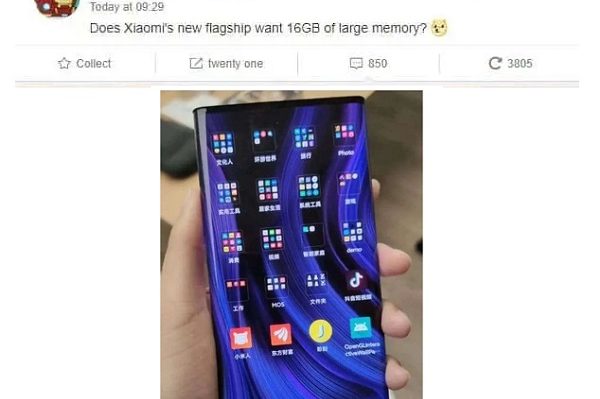 The phone is expected to have a similar design to the Mi Mix Alpha. In addition, it will be powered by Qualcomm Snapdragon 865 processor and will support 5G connection. However, all of this is currently just rumors and there is no official statement made by the company. Therefore, if Xiaomi is working on a phone that comes with 16 GB of RAM, more details will be revealed in the coming days.

As Xiaomi has just begun work on 16 GB RAM phones, Nubia has already released the gaming flagship Nubia Red Magic 5G. It has 16 GB RAM and can be purchased in various markets.

How To Buy, Sell, Deposit And Withdraw Bitcoin On YellowCard