The most recent version of Microsoftâ€™s operating system is still Windows 10 and the company wants to keep it that way for a long time. So anyone of knowledge will have his/her alarms go off when they lay their eyes on a pre-order page for Windows 11. 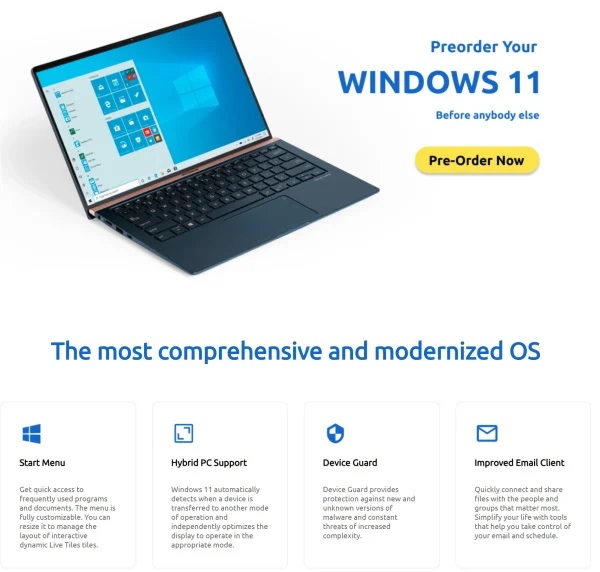 Mark WyciÅ›lik-Wilson ofÂ betanews reports that he had spotted a Windows 11 pre-order page on a site called SoftwareKeep that says it is a Microsoft Certified Partner. Armed with the knowledge that Microsoft isnâ€™t planning to release Windows 11, he initiated a live chat with a support agent called Emir.

The support agent claimed Windows 11 will be posted on Microsoftâ€™s site on July 1 and released on July 29. When told that Microsoft has no plans to release Windows 11, he insisted he was â€œ100 percent sureâ€ it will be announced. He also added that he had contacted the content department and they had told him (Emir) that it was directly from Microsoft. 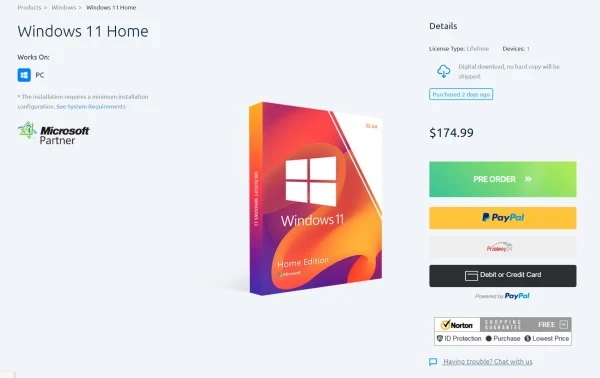 Just immediately the chat with the support staff ended, Mark said he received an email from â€œCalvince from SoftwareKeepâ€. The mail was an apology for the misinformation for the product listing and gratitude to Mark for bringing it to their notice.

The mail says that the product listing had been removed but Mark said the page was still accessible for hours after the mail. SoftwareKeep offered to send a thank-you gift to Mark but he said he declined to send his address as required. However, he did say that he contacted Microsoft to inform them that a certified partner listed a fake product for sale. Sadly, Microsoft is yet to respond.

WhatsApp Users In Brazil Can Now Send And Receive Money

Microsoft Surface Duo 2 Will Be Powered By Snapdragon 888…