Back In 2018, developers discover a way to run a complete Windows 10 system on Lumia 950 and 950 XL. Then last year, developers started introducing Windows 10 ARM to flagship Android devices such as OnePlus 6, Galaxy S8 and Xiaomi Mi Mix.

Before now, Windows 10 on ARM was pretty unstable on mobile phones, and has limited function and poor performance. But it appears the project has now made significant progress. 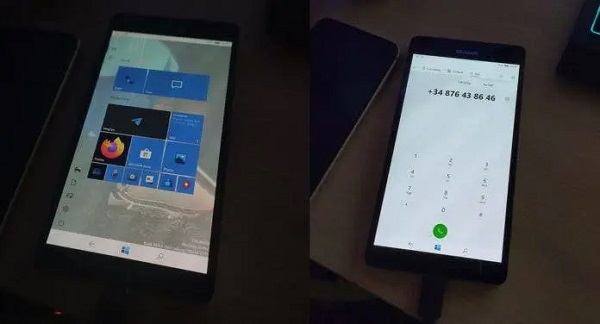 The developers also developed an adaptive interface to mimic the appearance and desktop functions of Windows 10 Mobile. â€œMobileShellâ€ is already on the Microsoft Store and available to Lumia users. When the tablet mode is on, the Shell will bring back navigation, status bar and notification integration. 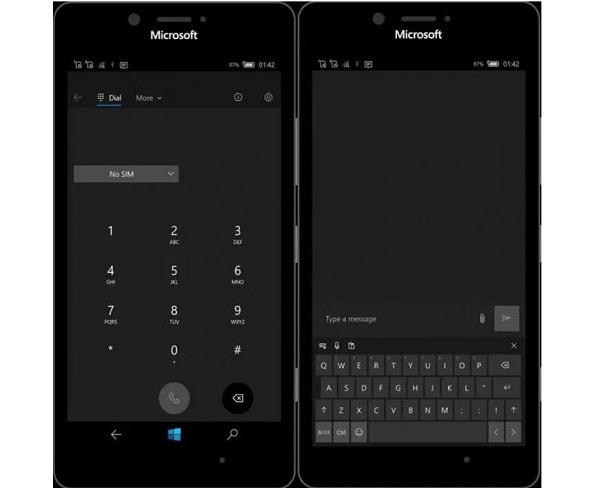 Enthusiasts also developed the â€œWOA Dialerâ€, which can be used to make and manage calls on the device. But again, cellular network support is still under development and may not be available in all regions or network configurations. In addition, there is an application â€œChatâ€, which can be in use to send and receive text messages, and currently does not support MMS.

The developers also tested the Windows 10 preview version 19628.1 and it seems to be working well.

The availability of the above Windows 10 on ARM is still limited to two Lumia phones. It can be installed by downloading third-party tools. There are some tests to bring Windows 10 ARM to some specific Android phones. In addition, it may be available in the near future.