WhatsApp messenger has been repeatedly been enduring a lot of criticism by security experts for its attitude to user data and the lack of encryption in the conversations as it claims. Now, a study, conducted by the cybersecurity researcher Athul Jayaram, has discovered a new vulnerability in the function of creating chat with the use of an invitation QR code.

Over 300,000 WhatsApp Phone Numbers Get Indexed by Google 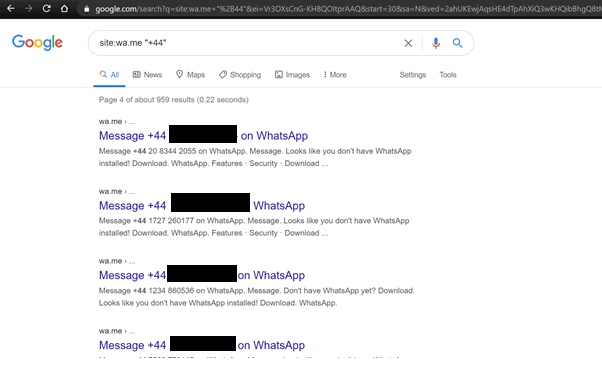 It turned out that if you use this function, your contact number is leaked, and even the message text gets indexed in some cases. URLs packed in redistributable QR codes are automatically indexed by search engines and pop up in search results. 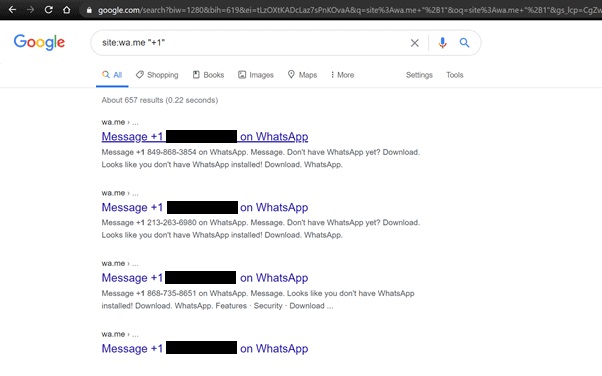 The researcher was able to detect more than 300 thousand phone numbers of users in the search results, and this number will certainly grow, because WhatsApp is aware of what is happening and failed to see this as a data leak.

According toÂ Athul Jayaram, the best way to avoid the leak is to delete the WhatsApp account and go for a more secure solution. 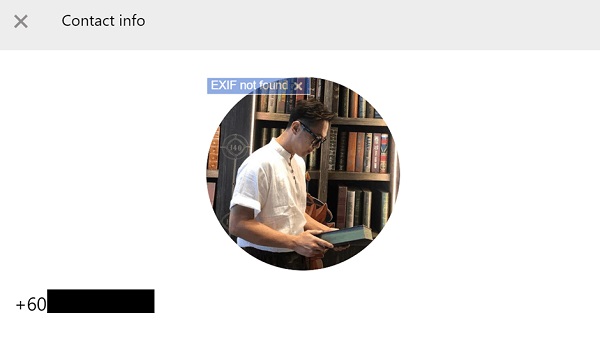 It would be recalled that recently, Telegram messenger received a big update, which brought in many useful features. The most noticeable change is perhaps the addition of its own built-in video editor.Â The new feature will connect to the photo editor, which is available in the application for a long time. In addition, the developers have simplified and expanded the functionality of using animated stickers and gifs.

UMIDIGI Power 3 Finaly Unveiled With Biggest battery to date and...

AnTuTU: Here Are The Best Smartphones In September 2020