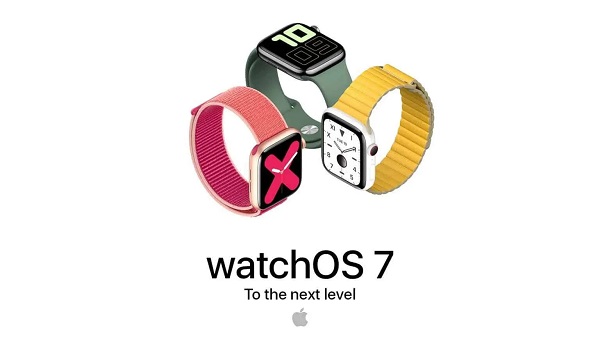 First letâ€™s talk about sleep tracking. After using multiple third party apps all this time, you will now be able to use sleep tracking natively. The watch will track sleep by tracking how youâ€™re moving, along with some ML to figure out if youâ€™re asleep. When tracking sleep, the display will be turned off, and you can tap on it to view the time. 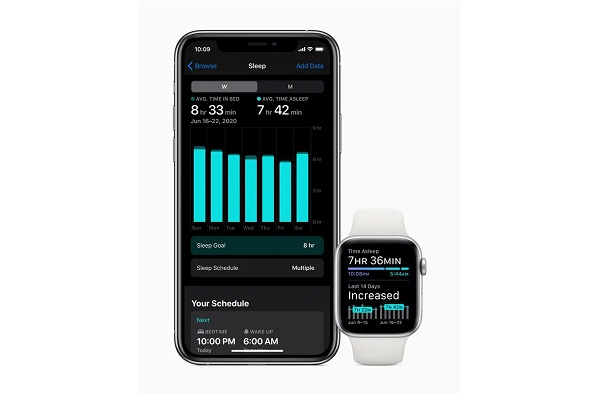 You will also be able to choose between a regular ringing alarm or a taptic alarm in the morning. Moreover, the Health app on your iPhone will have an updated sleep section that shows all these metrics. 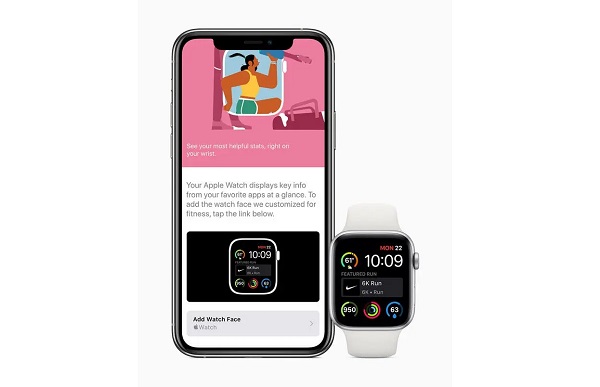 watchOS 7 adds a new capability to complications. While apps can only have one complication on a watch face, watchOS 7 lets a user put as many complications from a single app as they like. This way, you can customise your watch faces for specific activities that youâ€™re interested in doing. Speaking of complications, the selection screen has also been redesigned in watchOS 7.

You can now also share your watch face with others via messages, or even through social media. Moreover, watchOS 7 lets you download watch faces from third party apps, or even from websites. 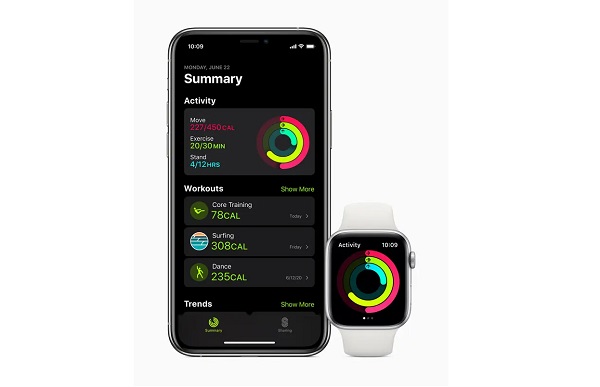 The Workout app in watchOS 7 is getting new workouts. This includes a new dance workout, functional strength training, and cooldown. Meanwhile, the Activity app has also been redesigned, and renamed to â€˜Fitnessâ€™. This will also show up on your iPhone with the same name.

Also being added to Apple Watch with watchOS 7 is handwash detection. With this, the Apple Watch automatically detects when youâ€™re washing hands and starts a 20 second timer. This is to ensure that you wash your hands for the proper amount of time.

On watchOS 6 updates, Apple introduced the Noise app. It measures ambient sound levels and duration of exposure. watchOS 7 is now giving a further step in hearing health with headphone audio notifications. Users will now understand how loudly they are listening to media through their headphones.

When total listening with headphones has reached 100% of the safe weekly listening amount, Apple Watch will show a notification. The software uses the amount determined by the WHO. For instance, a person can be exposed to 80 decibels for about 40 hours per week. More than that will probably affect your hearing capabilities.

An important part of watchOS 7 is the new privacy features introduced with the software. Apple states that security and privacy is one of its biggest concerns. Itâ€™s even more important when it comes to health data, so all health features are designed with privacy in mind. Health data is encrypted on the device or in iCloud with iCloud sync. This date is always in the userâ€™s control.

This Is When MIUI 12 Will Be Coming To Xiaomi’s Cheapest...