The loggerheads between the United States and the Chinese manufacturer Huawei took an surprised turn after the US Commerce Department announced it will allow some cooperation with American companies.

Huawei, and the U.S. have been in bad terms on multiple issues. The American government claims that Huawei poses a security risk but Huawei has vehemently denied such claims. Nevertheless, the U.S. went ahead to ban Huawei, a decision that hurts the company in some regards. The U.S did not just ban Huawei, it is convincing whoever cares to listen to do the same. While the U.S. claims that the ban is all about national security, there are many who thinks that this ban is because of Huaweiâ€™s advancement in 5G technology and nothing more. 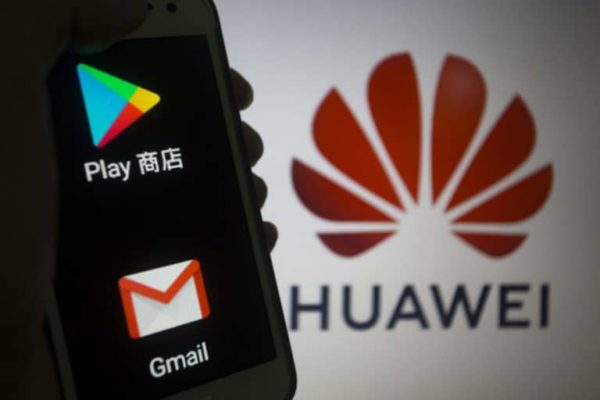 Well, it seems that the U.S. is now amending its laws to favour its 5G development. According to recent reports, the United States revised the ban on Qualcomm and other US companies from conducting business with Huawei. The new revision will allow these companies to cooperate with Huawei in the development of next-generation 5G network standards.

The report mentions that according to sources familiar with the situation, the US Department of Commerce and other government agencies have signed this rule modification and are now waiting to be published in the Federal Register.

The Modification Has Little Or No Effect On The Ban

The Commerce Department announcement states that this amendment is meant to ensure that while Huawei remains on the entity list, it will â€œnot prevent American companies from contributing to important standards-developing activities despite Huaweiâ€™s pervasive participation in standards-development organizations.â€

ALSO READ:  You Can Now Open A New GTB Account With The GTWorld App

Wilbur Ross from the US Department of Commerce said â€œthe United States will not cede leadership in global innovation. This action recognizes the importance of harnessing American ingenuity to advance and protect our economic and national securityâ€.

At present there is really no hard evidence of any wrongdoing either from the U.S. or Huawei. Presently, it appears that itâ€™s just the U.S. governmentâ€™s words against Huaweiâ€™s. Definitely, other non-American technologically advancing companies have to be wary for some reason. The U.S. does not need hard evidence to ban any company, its â€œwordsâ€ and internal report seems to be enough. If Huawei gets out of this situation unhurt, it might decimate the â€œrespectâ€ for U.S. technology.

Realme Cancels Event Because Of Coronavirus, Realme 6 To Be Launched...