At WWDC 2020, Apple TV was not forgotten as it also gets new features. This smart TV box from the Cupertino-based company is one of the best in the world allowing a vast interaction with other smart products from Apple. Yesterday, Apple revealed a set of new features for the platform through its event. With Apple tvOS 14, the company wants to bring a deeper and fun experience for its customers. 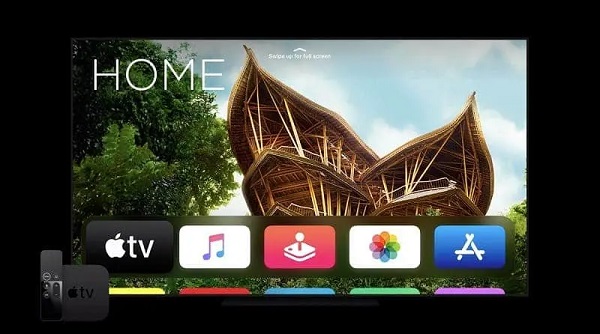 The latest update to the set-top-box brings a massive overall in the interface headlined by a new multi-user support. Moreover, the new update introduces picture-in-picture support and audio sharing with AirPods. Talking about the PiP mode, it has been greatly expanded in iOS 14, and if there is anything noticed during this yearâ€™s keynote is that Apple is aiming at bringing all its software branches close to each other. We have macOS now offering support for iPhone and iPad apps and now PiP on tvOS 14. 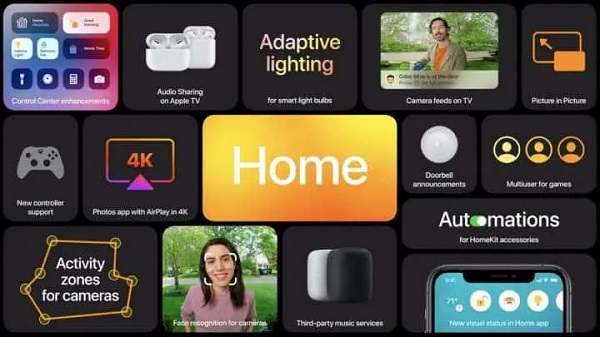 The company also introduced adaptive lighting for smart light bulbs, support for HomeKit cameras with face recognition, and 4K content over AirPlay. Apple wants to make its TV box more than just a device for expanding the TV usability, but a device that allows you to control several things in your home. The company is integrating tvOS with Home. With the new tvOS, 14 users will be able to check the state of smart devices in the home. They will be able to control and perform some actions straight from Apple TV. 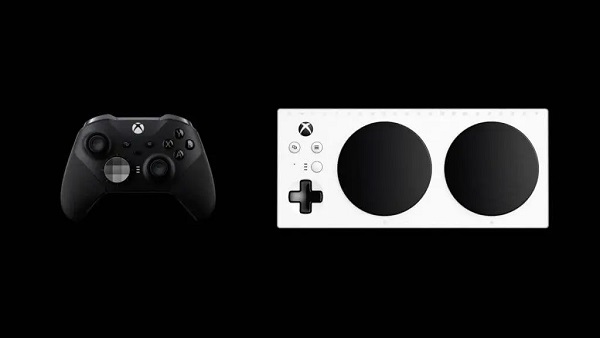 Moreover, the Apple TV will also be able to stream YouTube in 4K resolution and now supports Xbox Elite 2 and Adaptive controllers. Moreover, the company announced the arrival of Apple TV+ service to TVs from Sony and Vision this summer. Those are great news for fans of Apple content, especially since the arrival on different platforms will allow more users to join this streaming service.

Apple already released the developer version on its respective developerâ€™s website. However, the company will also roll out a public beta in the next month. Apple definitively has expanded the efforts to make its software more interesting this year, itâ€™s impressive how the company is increasing the capabilities of its TV software. We are curious to see how the competition will respond to this. Perhaps, tvOS 14 will mark the beginning of a new era for smart TVs.