The EMUI 10.1 was launched with the Huawei P40 series back in late March. The same operating system is available for Honor device but came as Magic UI 3.1 with few tweaks. The Chinese company has consistently been rolling out this update to all the eligible devices in China. Now, after almost three months, it has finally announcedÂ the list of eligible/supported devices in global markets.

The EMUI 10.1/Magic UI 3.1 is just a minor update over the iteration (EMUI 10) of the software which was announced back in 2019 alongside HuaweiÂ Mate 30 series. So what does the new update brings? 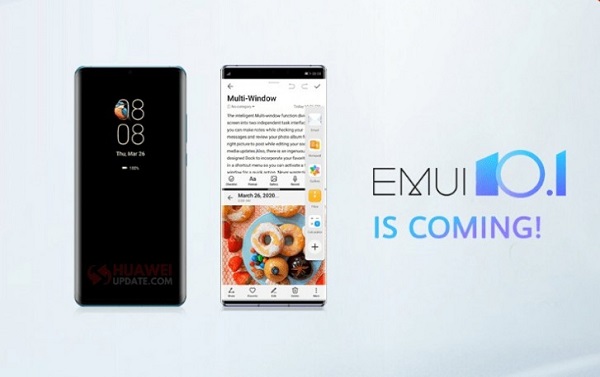 The highlightsÂ of the new update are as listed below.

The list below contains a total of 20 globally available Huawei and Honor devices that will get the update starting from late June.

With that said, talking about the delivery as well as version of the update, the above-mentioned devices will vary by region.