By Andre Falana On Jun 29, 2020
Share
Join Us On Telegram
Related Posts

The main selling point of the Snapdragon 875 is going to be its support for 100W fast charging, according to leakster Digital Chat Station. The chipset will be marketed as a perk for gaming smartphones with large batteries as it will reduce the downtime between gaming sessions.

Qualcomm will introduce the 875 in December and to make it ready for phones in Q1 next year. The chip is already said to be in mass production by TSMC on a 5nm node. It may use theÂ new Cortex-X1Â as its prime core, plus three Cortex-A77 for the big cores. 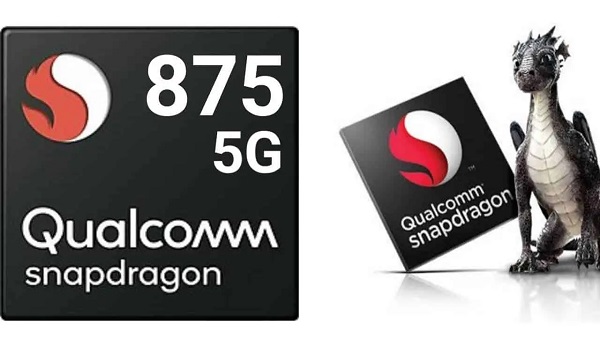 Meanwhile, the company is expected to release a Snapdragon 865+ next month. It will increase its prime core to 3.09 GHz, quite a boost compared to the 2.84 GHz clock speed of the current S865 chips.

And some manufacturers may want to use that one instead as rumor has it that the Snapdragon 875 will be significantly more expensive than its already pricey predecessor. The full package (including the hardware needed for wireless connectivity) will cost $250, up from $150-160 for the Snapdragon 865. The chip alone will go for $130 vs $80 for the 865.

Supporting 100W probably adds to the cost as well but Qualcomm is not the only company working on that. Currently, several other companies are working on charging speeds in that range â€“ XiaomiÂ did a demonstrationÂ last year, vivo teasedÂ 120 W Super Flash Charge, Samsung announced aÂ 100 W USB-PD chipÂ of its own.