Towards the end of May, Sony scheduled an event for June 4 inviting players to get more info about the first PS5 games. However, because of the wave of protests across the states in the US, the company decided to postpone the event until June 11. And finally, the company has officially revealedÂ which are the first games coming for the PlayStation 5.

Along with popular and highly-anticipated titles, Sony also revealed the design of the PS5. Thatâ€™s right my friend, after series of rumors and speculations, looking to renders and concepts, we finally have the PS5 in all its glory. We can confirm at least two versions coming later this year, the PS5 with disc driver and another one without. 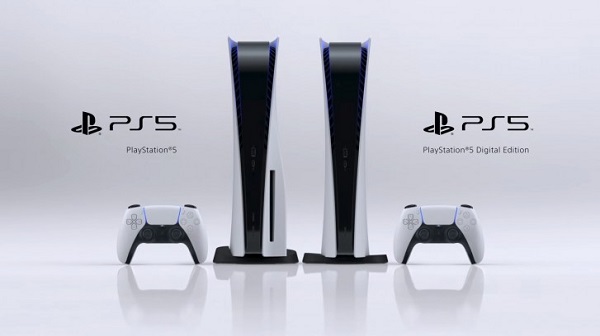 The PlayStation 5 was finally revealed during the console presentation event this Thursday. It shows a very futuristic white look that matches the DualSense controller design. At first, we have two versions of the console confirmed â€“ One with a driver for Blu-Ray Discs and an only-digital version. The design is bold and sure fill your eyes with shine. The digital version is thinner than the disc variant, and we assume that it will also be slightly cheaper. 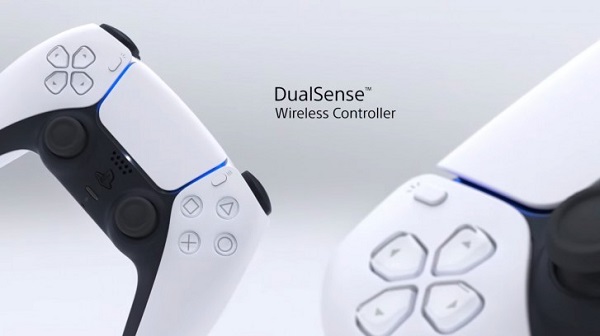 Unfortunately, the company didnâ€™t give details about the PS5 compatibility with games of PS4 at todayâ€™s event. But if the next-gen console indeed comes with full compatibility, we assume that the disc driver variant will be able to read PS4 games without any hassle.

The White-Coloured Console can be oriented horizontally or vertically. Thatâ€™s a cool detail, especially when we take in mind that the Xbox Series X can only be used in the vertical. Moreover, we can spot a USB and USB-C port in the front. We assume that there will be more ports on the back part. The PlayStation 4 only had two ports in its Slim and FAT variants, but the PlayStation 4 Pro introduced a third USB port in the bottom part. 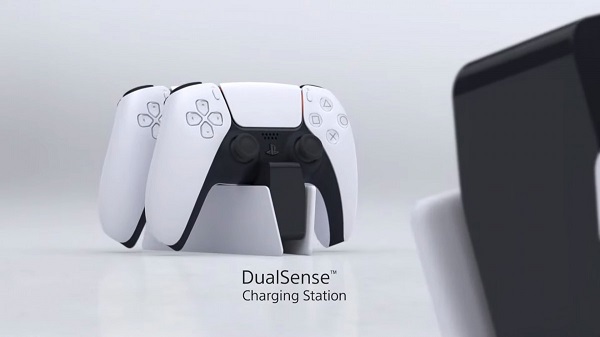 Besides the PS5, the company also revealed a new PS5-focused Headset with 3D Audio support and noise-canceling microphones. There is a controller charging station that docks two DualSense pads. Moreover, the company also introduced a media remote controller with a built-in microphone. That will ease the life of players that use the console to watch media content.

Unfortunately, the pricing or launch details were not announced. According to rumors, the company is stylishly waiting for Microsoft to announce its Xbox Series X price before revealing the PS5 price. Both consoles are expected for this yearâ€™s holidays.

Among the first exclusive games coming for the PS5, the company announced Spiderman: Miles Morales, Horizon Forbidden West, and the highly-anticipated Demonâ€™s Souls remake. Of course, we expect to see more details emerging in the coming months.