Several years ago, phones comes with only some basic features like making calls or sending text messages. However, with the arrival of smartphones, everything changed. Smartphones have the ability to perform all sorts of functions. As a matter of fact, the tablet market is gradually becoming a thing of the past due to the advent of smartphones with displays above 6-inches. Well, it seems that smartphone manufacturers rather prefer to enter the smart TV market than going into the tablet market. 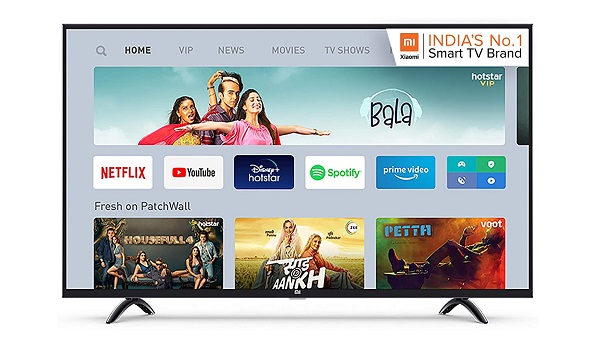 After the boom of smartphones, companies around the world now focuses on the smart TV market. Although traditional TV manufacturers are still enjoying better share in Western markets, Chinese smartphone OEMs are getting more favored in developing countries over the past few years.

Now, because people can access the Internet at a cheaper price than before, it makes sense for companies to bring their IoT devices to market.Â One of the best ways is through smart TV because it connects the whole family with the rise of OTT platforms .

Unlike the purchase of smartphones by individuals, the purchase of smart TVs involves family decisions. To this end, brand awareness is very important. Smartphone brands have earned a reputation among young people. This has been helping them enter the TV market segment.

Xiaomi is one of the earliest smartphone OEMs to join the train of smart TV. It is very popular, especially in developing market like India, also gaining attention in Nigeria. The company is now the Indian’s largest smart TV brand in a short time. Globally, its market share in this area is 7%.

Advertisement
ALSO READ:  Infinix To Launch Its First Ever Smart TV This Week

Since the second half of last year, many mobile phone manufacturers have entered the field of smart TVs. Even OnePlus has begun selling advanced smart TVs and plans to launch more affordable new models in July. In addition, its sister brand Realme also released a TV last month. On the other hand, Huaweiâ€™s smart screen is also very popular in the market. Even, Infinix Mobility is about to join the market too. 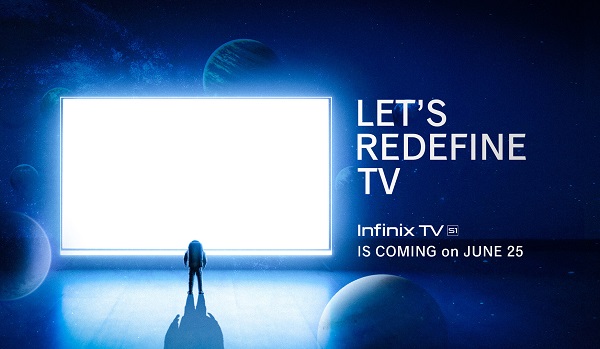 So, What Next For Huawei After Being Suspended By Google, Qualcomm,...

WhatsApp vs Telegram vs Signal vs Messenger: Personal Data Collected by...